Welcome to the City of Thousand Oaks which includes within the city the neighborhoods of Newbury Park and Westlake Village. A premier destination city northwest of Los Angeles, Thousand Oaks rests in a mountainous plateau 900´ above sea level as seen coming up the Conejo grade from Camarillo. The area enjoys a westerly flow of air off the ocean, keeping it cool and the air fresh. Additionally, Thousand Oaks offers a thriving business environment with attractive shopping and services as well as pleasant year-round temperatures averaging 65 to 75 degrees during the summer and 53 to 69 degrees during the winter.

Citizens are committed to preserving the city’s idyllic setting that retains a rural-like quality of life. It is nestled in the hilly area called the Conejo Valley, which in Spanish means Rabbit Valley. The valley borders approximately 500,000 acres of State Park to the south. The valley has designated approximately 14,000 square acres or one third of the City as designated open space which is managed by the Conejo Open Space Conservation Agency to insure quality of life for years to come. The city also has numerous parks with over 75 miles of trails within the city. Thousand Oaks is also proud to run the Thousand Oaks City Library which is one of the largest per capita for a city of its size. The Library has also won architectural awards.

Thousand Oaks Civic Arts Plaza is a world class place to catch a musical or concert. It is the largest theater between Thousand Oaks and San Francisco with 400 performances a year and 300,000 visitors. Thousand Oaks ranks number one in the United States for the lowest crime with a city over 100,000 and it always ranks in the top 3 position by the FBI reports. The city has 122,000 people and is about 97% built out ensuring that it will not change much in years to come and that real estate in Thousand Oaks will continue to be the premiere destination.

But most of all Thousand Oaks, Westlake Village and Newbury Park probably have the Best Schools in Ventura County.

Amgen the worlds largest Biotechnology Company has it’s world headquarters in Thousand Oaks with 40 buildings and aproximately 3400 employees in the Conejo Valley. Amgen is the number one company employer in Ventura County and the number two funded company on the New York stock exchange in California only second to Disney. Amgen is known to be one of the best employers in the country and a very involved and generous contributor to the community. 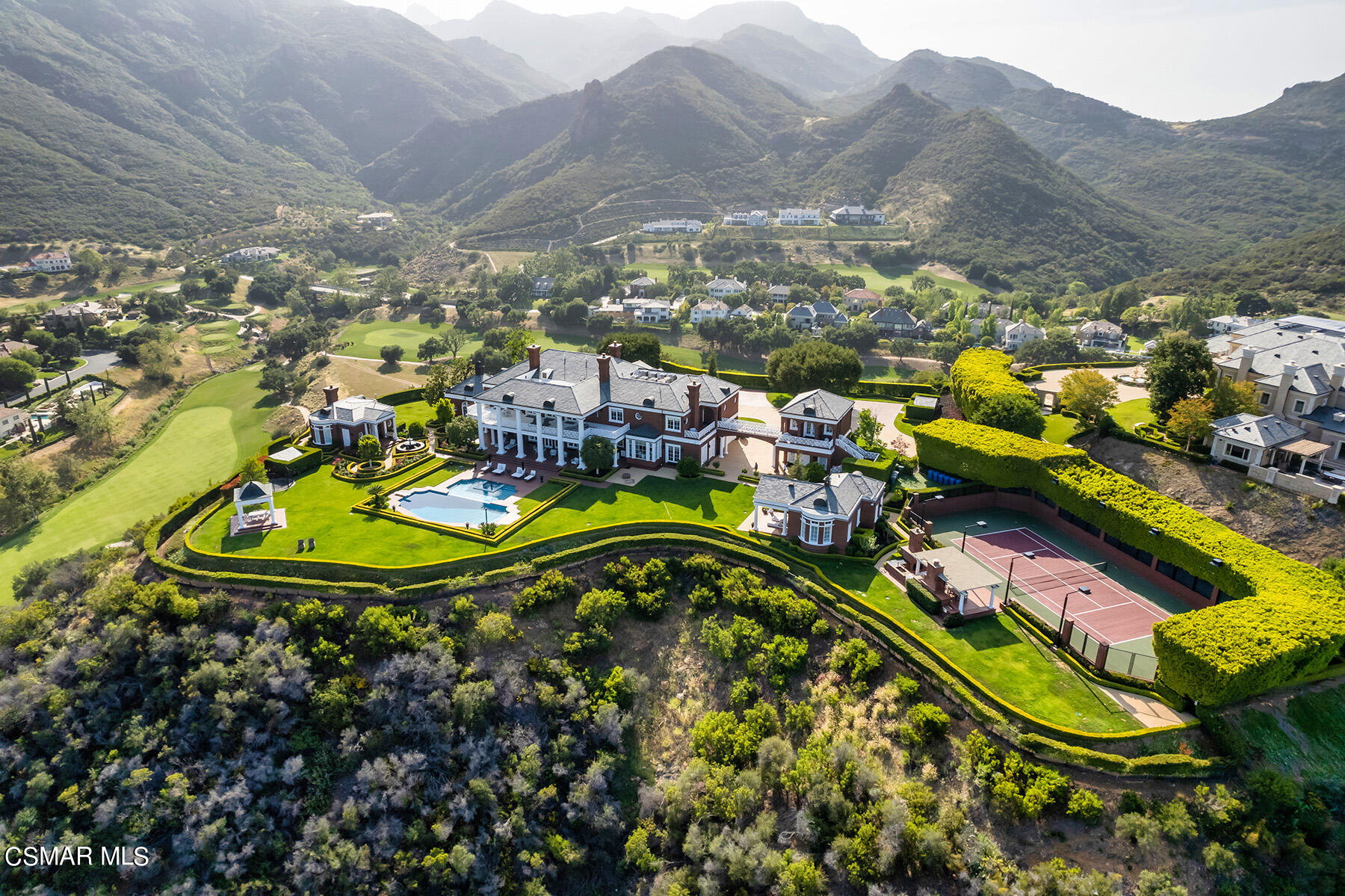 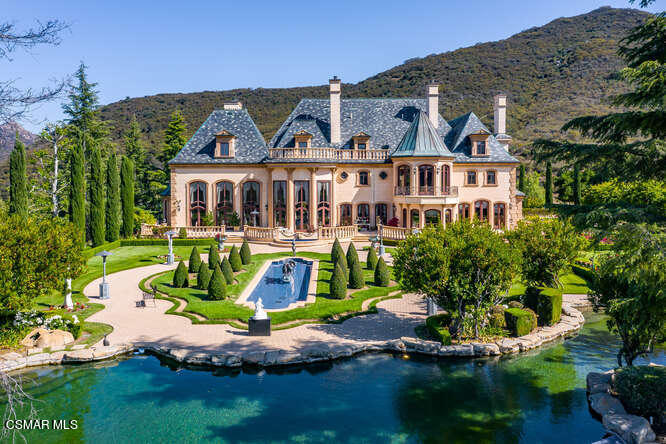 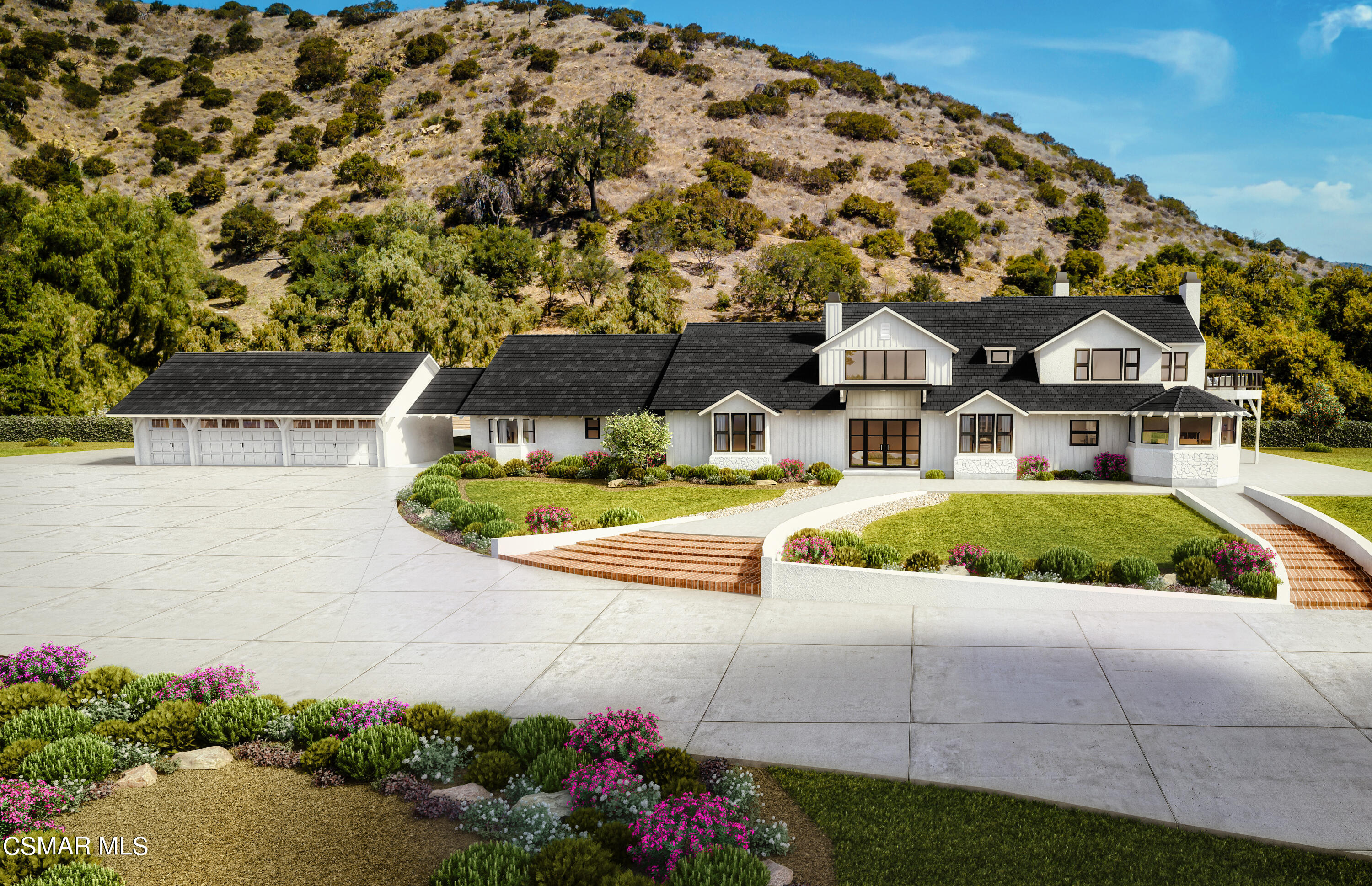 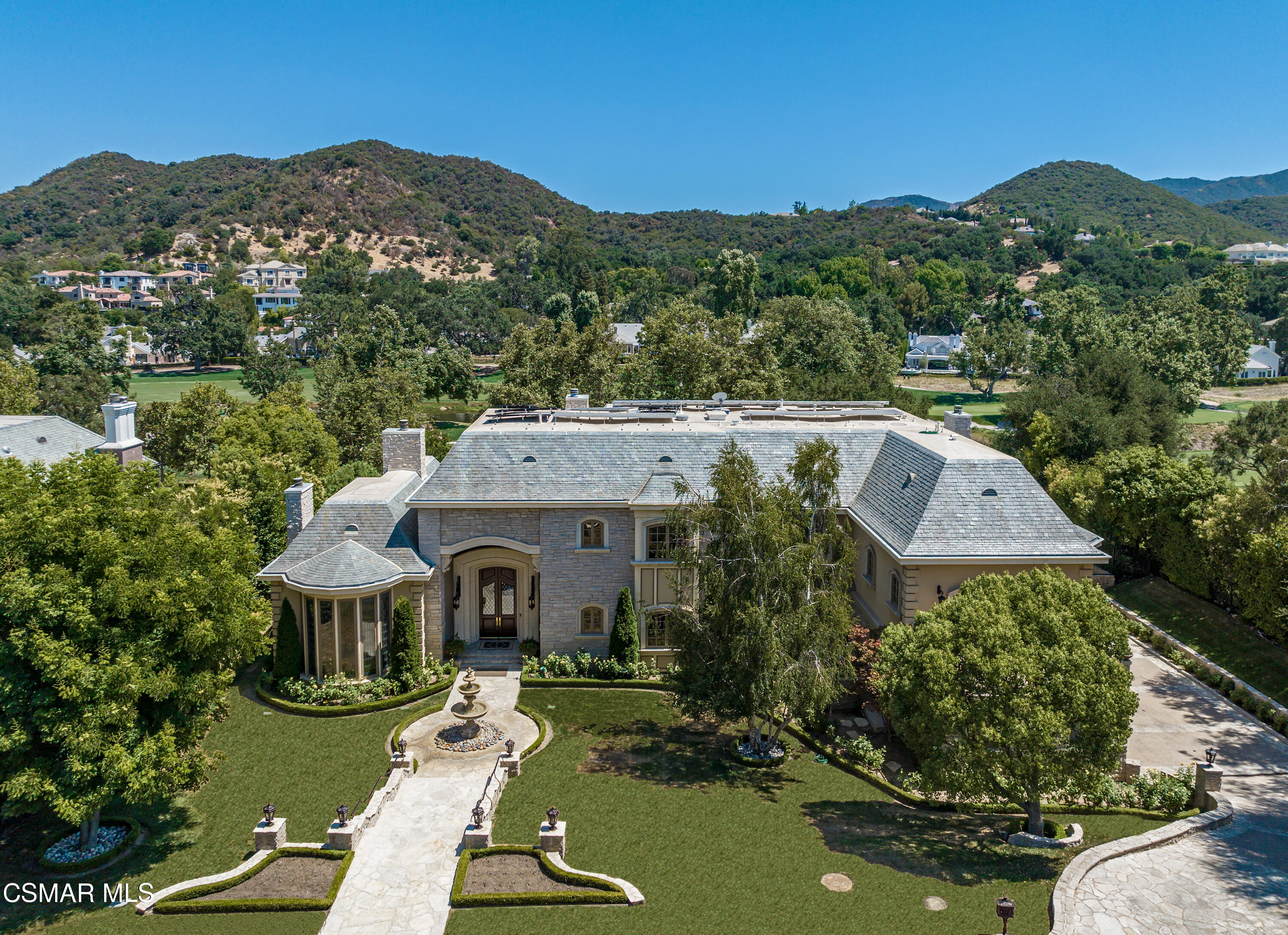 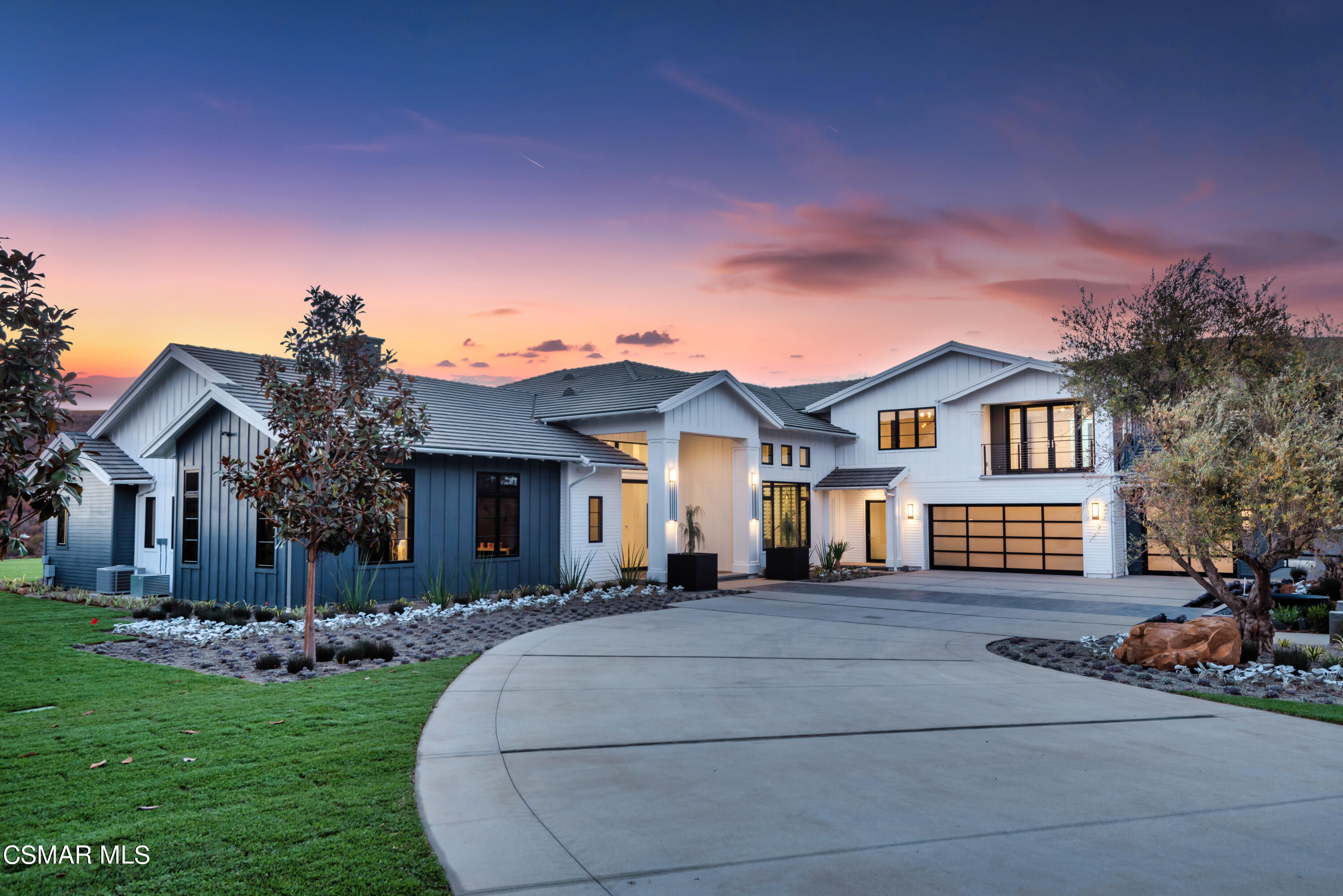 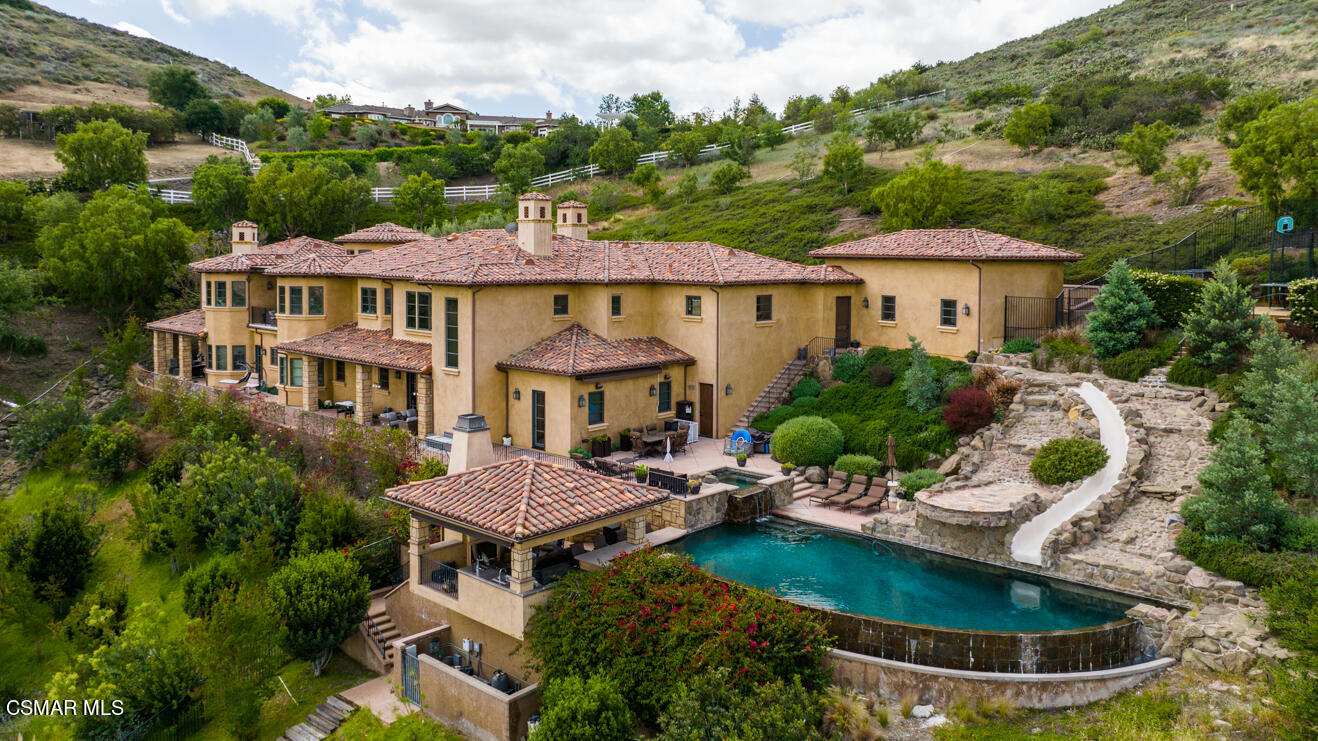 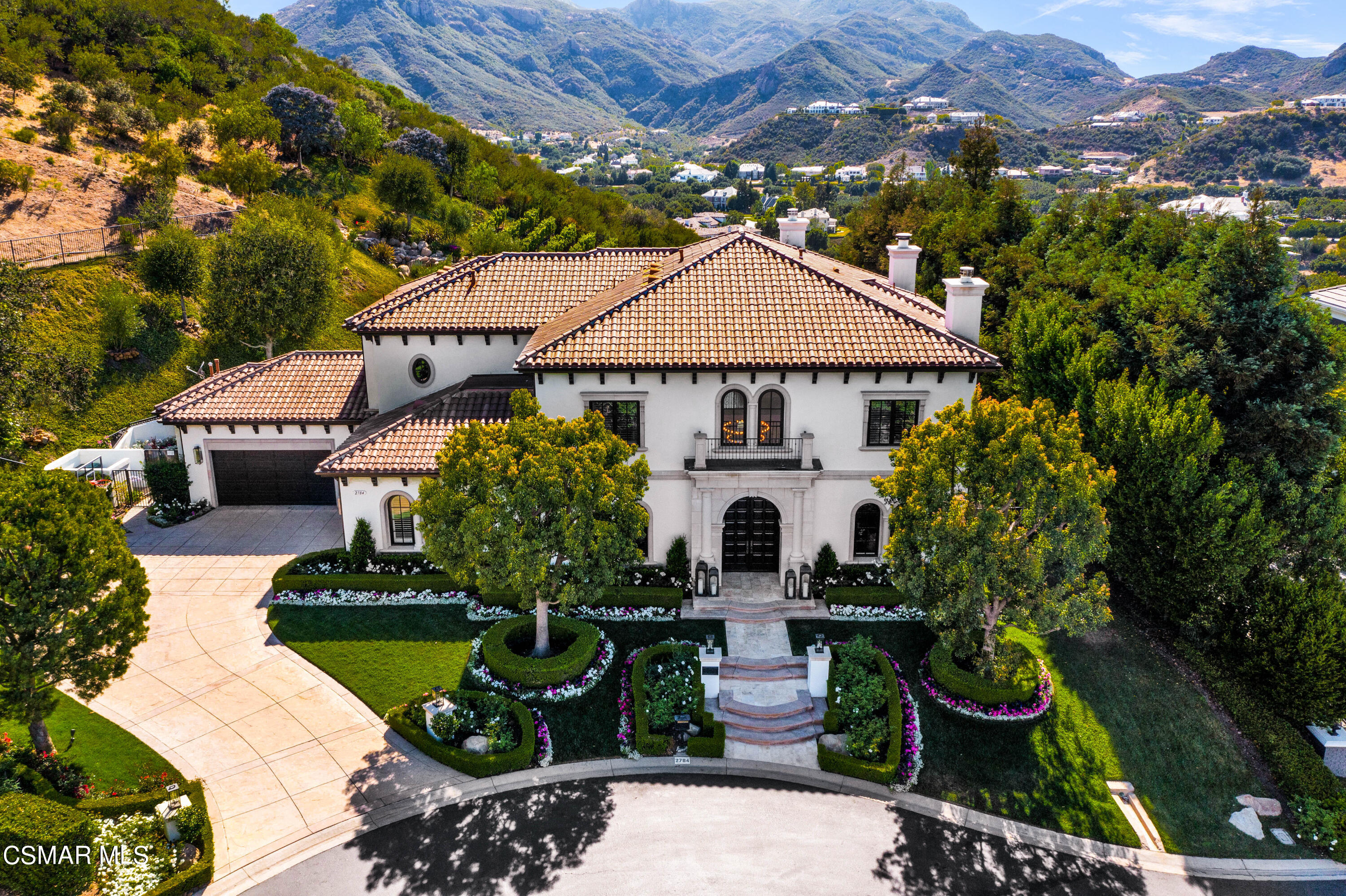 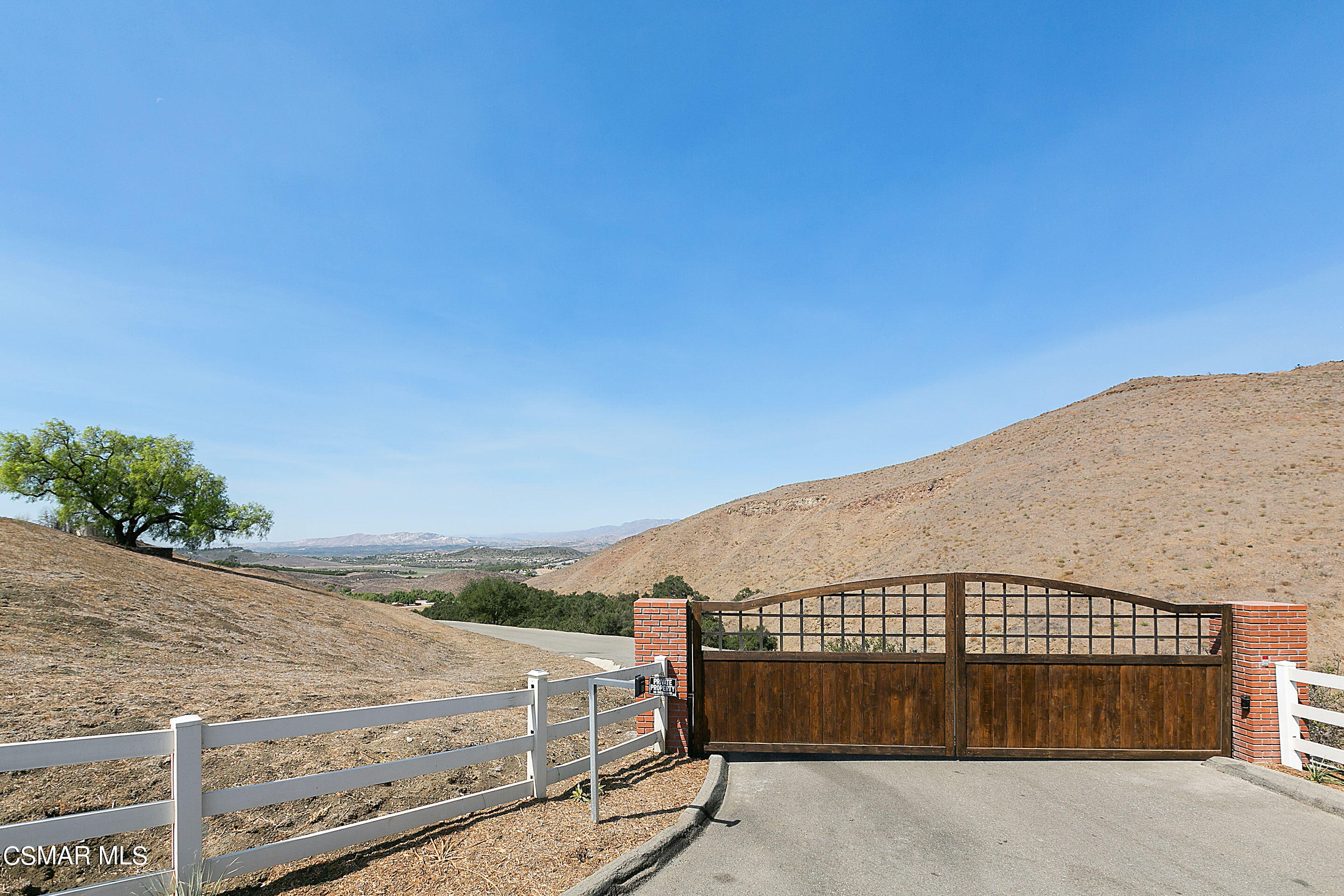 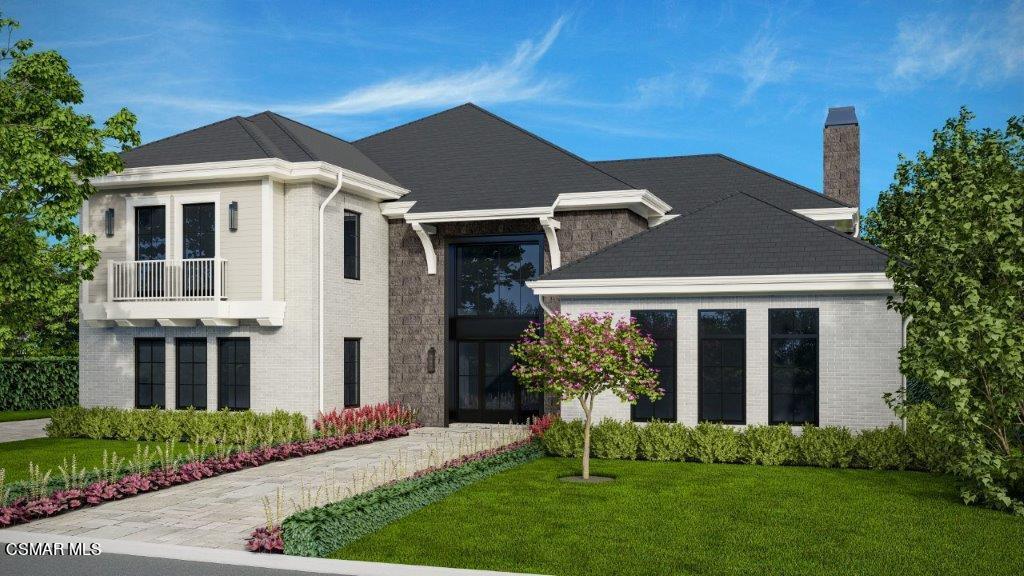 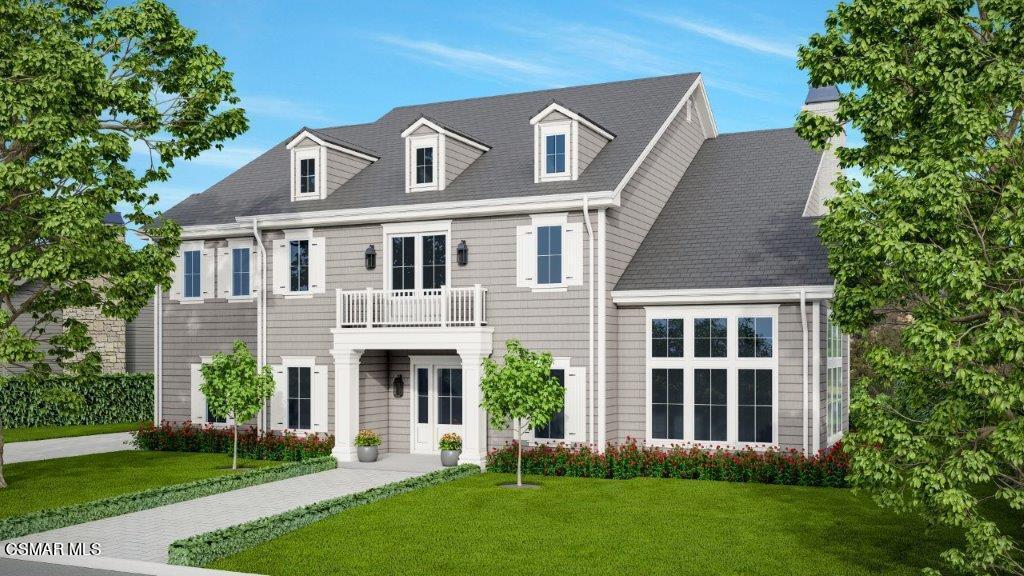 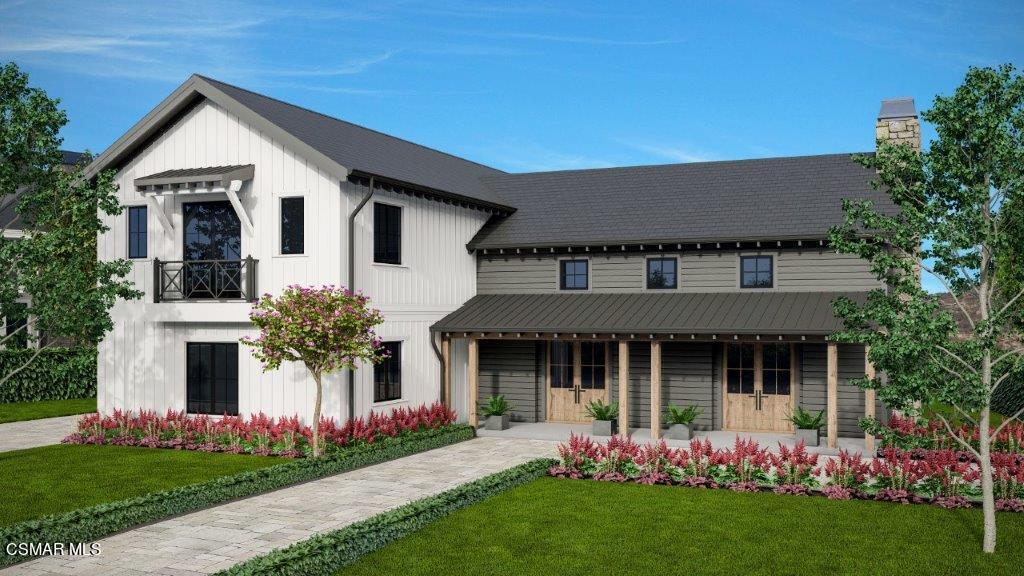 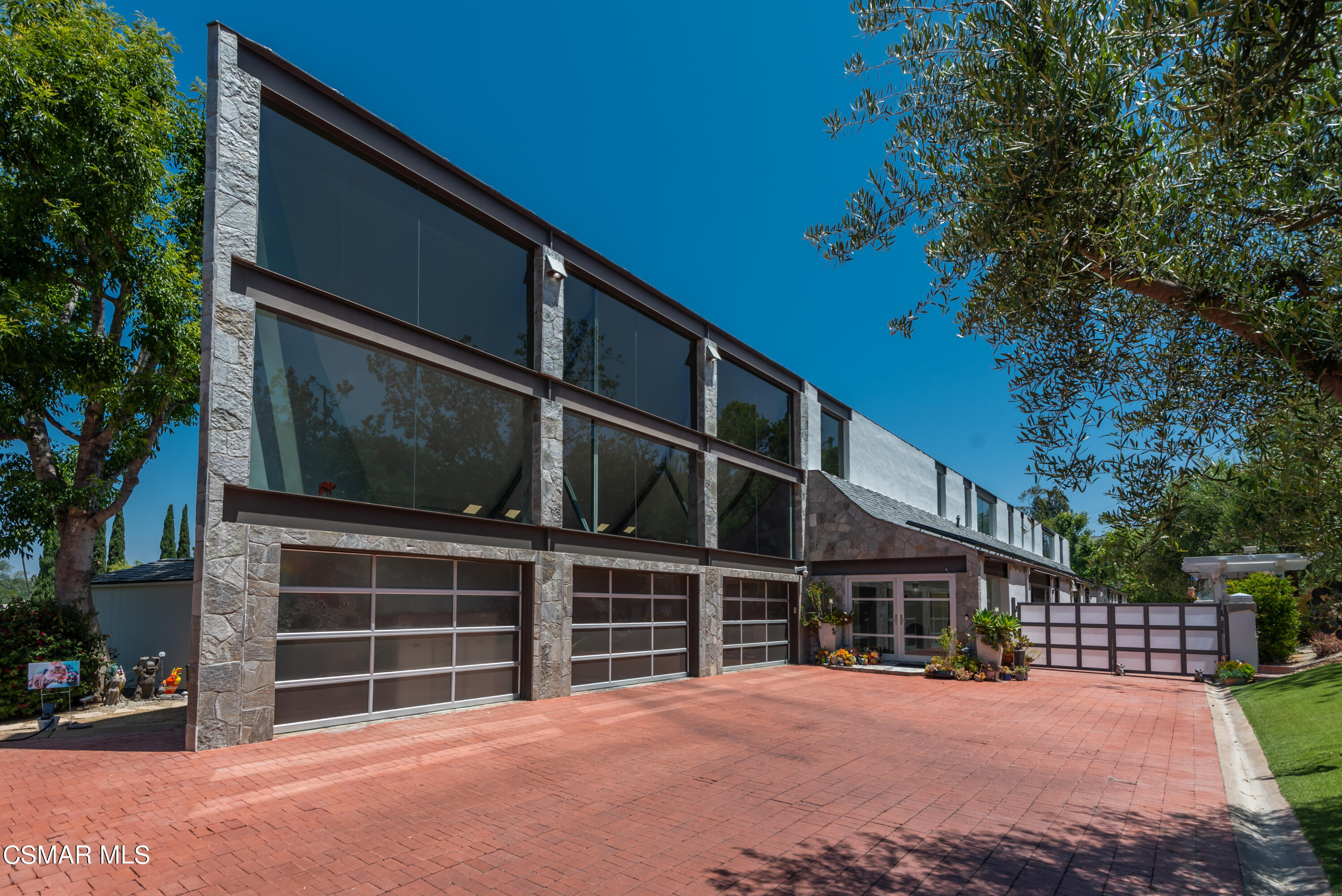