Agoura Hills is situated in southern California, 40 miles northwest of downtown Los Angeles in the foothills of the Santa Monica Mountains. Agoura Hills is home to approximately 21,000 people, Agoura Hills. It is a unique fusion between the old west and 21st century and is in close proximity to cultural, shopping, and recreational opportunities, and endowed with natural open space. Agoura Hills enjoys a cool Mediterranean climate with an average temperature of 65º F with an annual rainfall of 19.5″

Today the city is actively involved in the economic development of the area. The City continues its efforts to beautify the freeway corridor so that when travelers drive through the City of Agoura Hills, they will wish to stop to visit. For those traveling through, the scenic beauty of the area is to be preserved and enjoyed.

The beautiful area of Agoura was first inhabited by the Chumash Indians – friendly Indians who were able to survive here because of the natural springs and streams in the Santa Monica Mountains. They were skilled in farming, hunting and fishing, establishing homes in both coastal and inland locations. Spanish expeditions and explorations in the 1700’s resulted in many large Spanish land grants of the area. Under the direction of King Philip of Spain,The City of Agoura Hills has the advantages of being a city while maintaining a friendly, rural, small-town atmosphere with a half an hour drive to the ocean. Agoura Hills has a great school system and as part of Los Angeles county , they have the best school district in the County – the Las Virgenes School District Students in this district scored well above the national and state average on the Stanford 9 Achievement Test.

The city lies on the eastern edge of the Conejo Valley . Known for it’s rural charm and low density living , there are many things to do including shopping, dinning, and many cultural activities. The City is the gateway to the Santa Monica Mountains National Recreation Area. People enjoy winding their way home on the 101 Freeway and seeing the oak studded hillsides and the view of Ladyface Mountain. 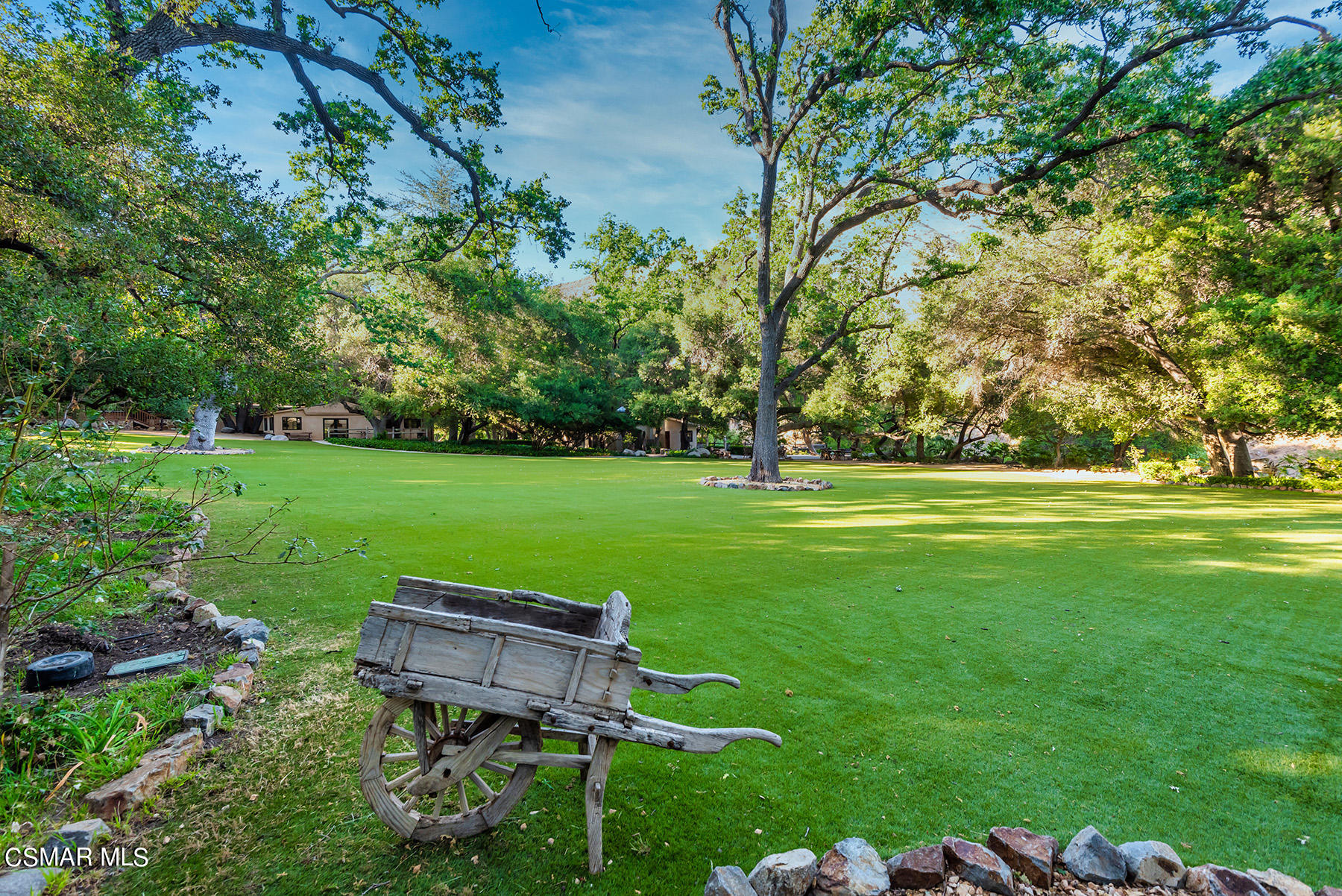 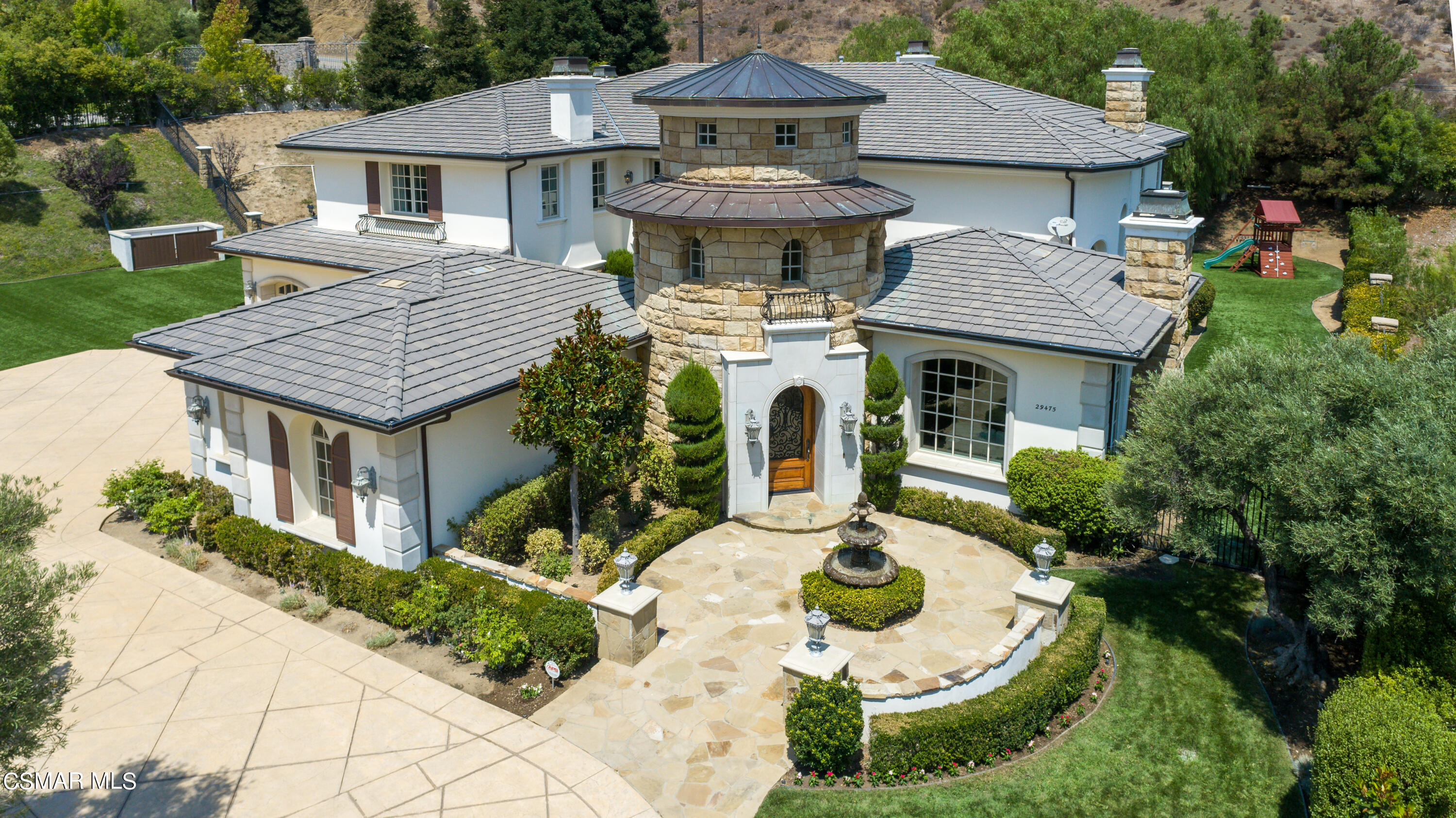 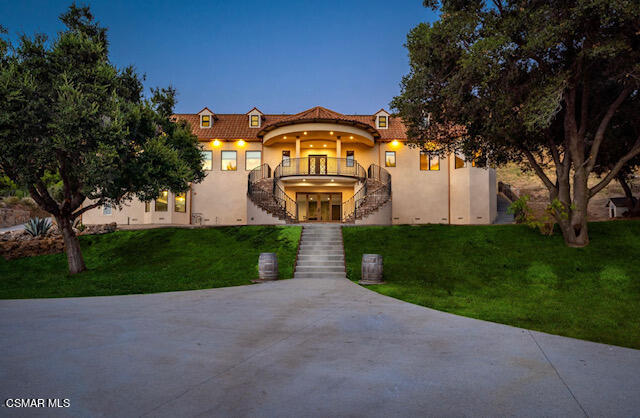 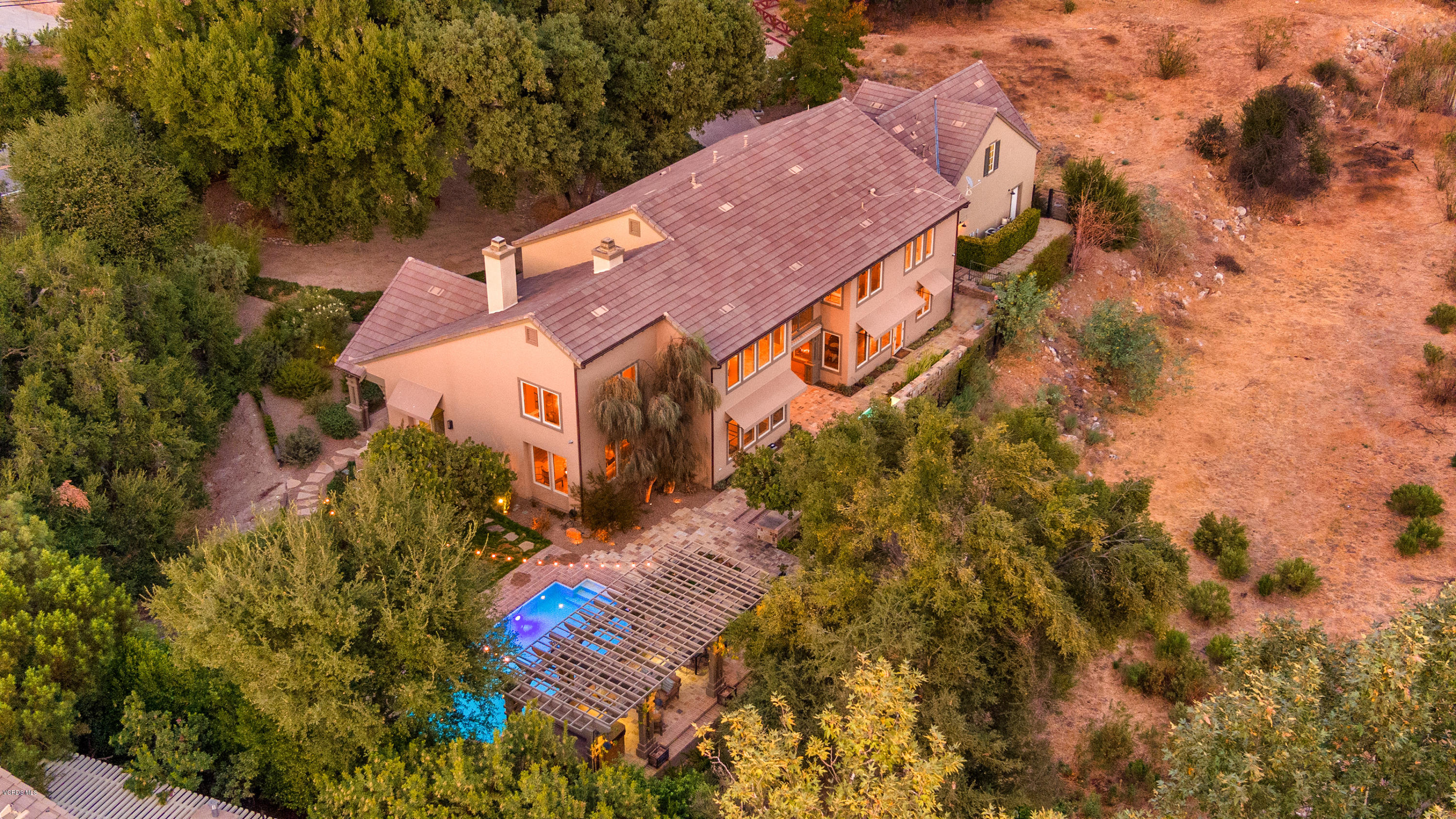 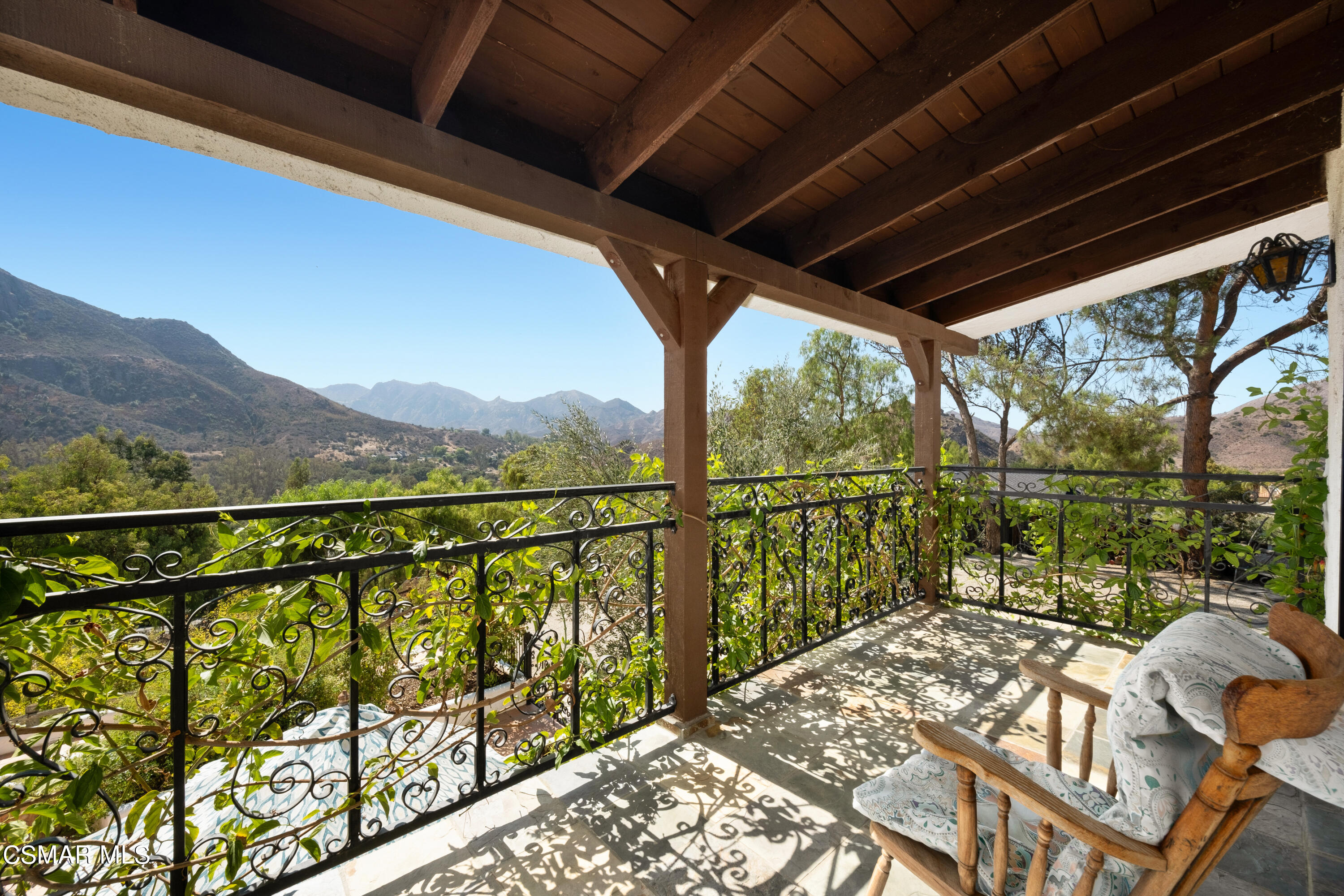 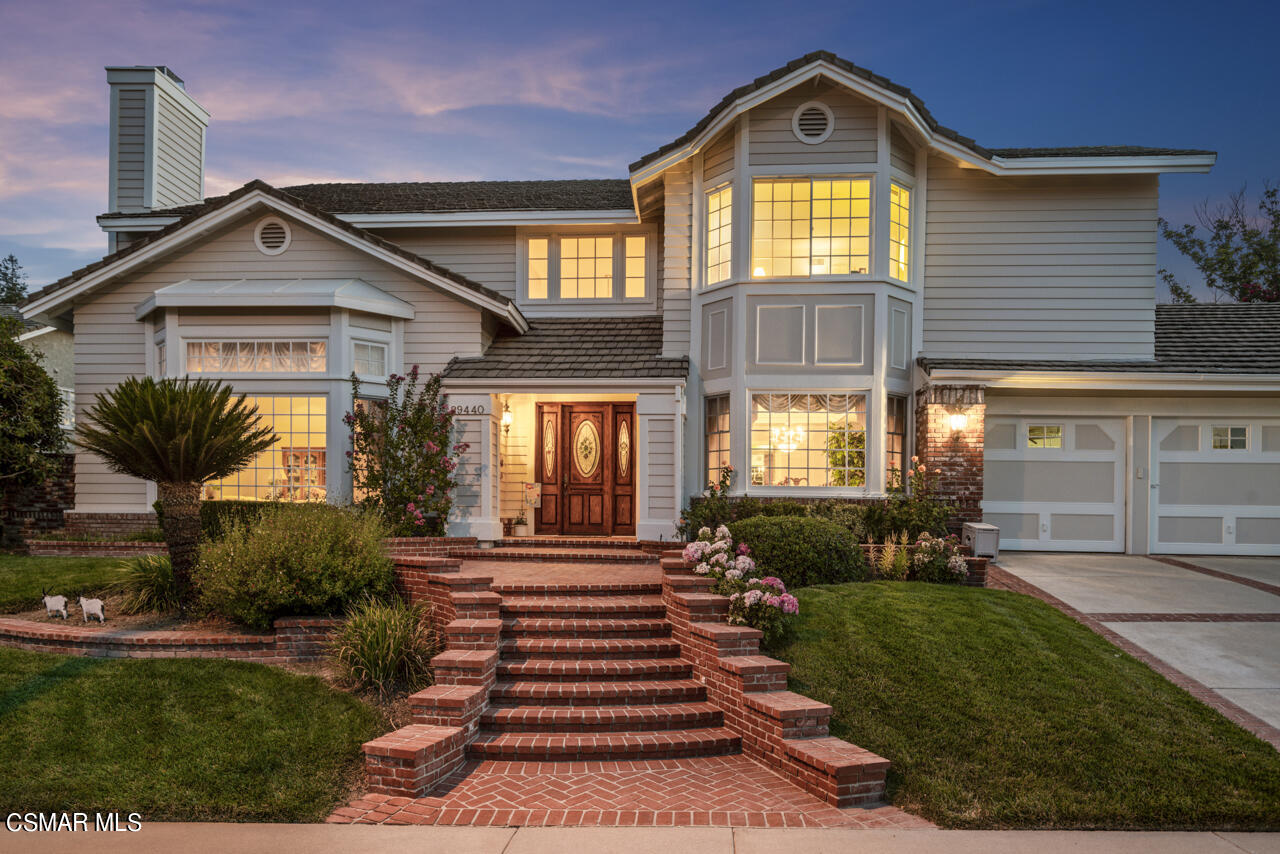 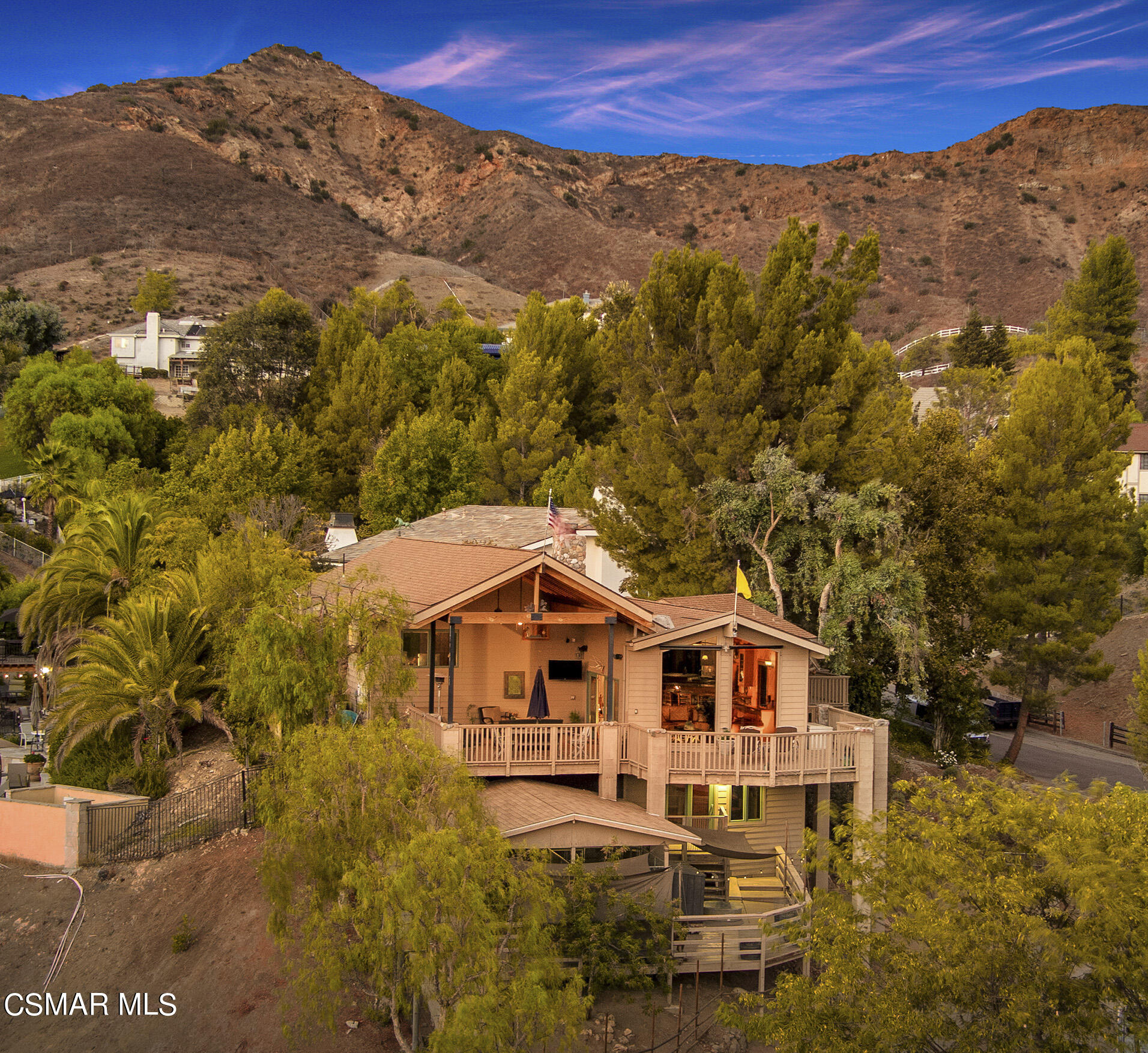 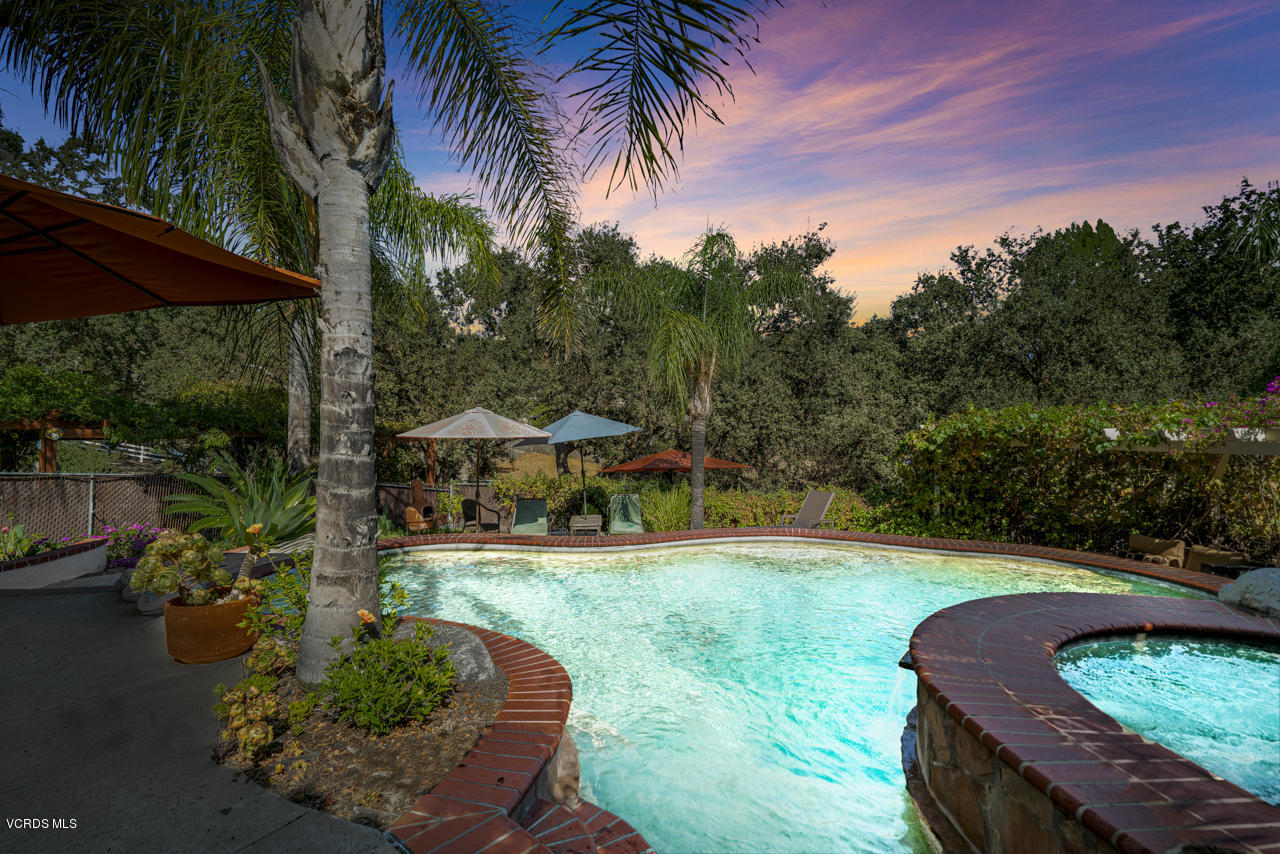 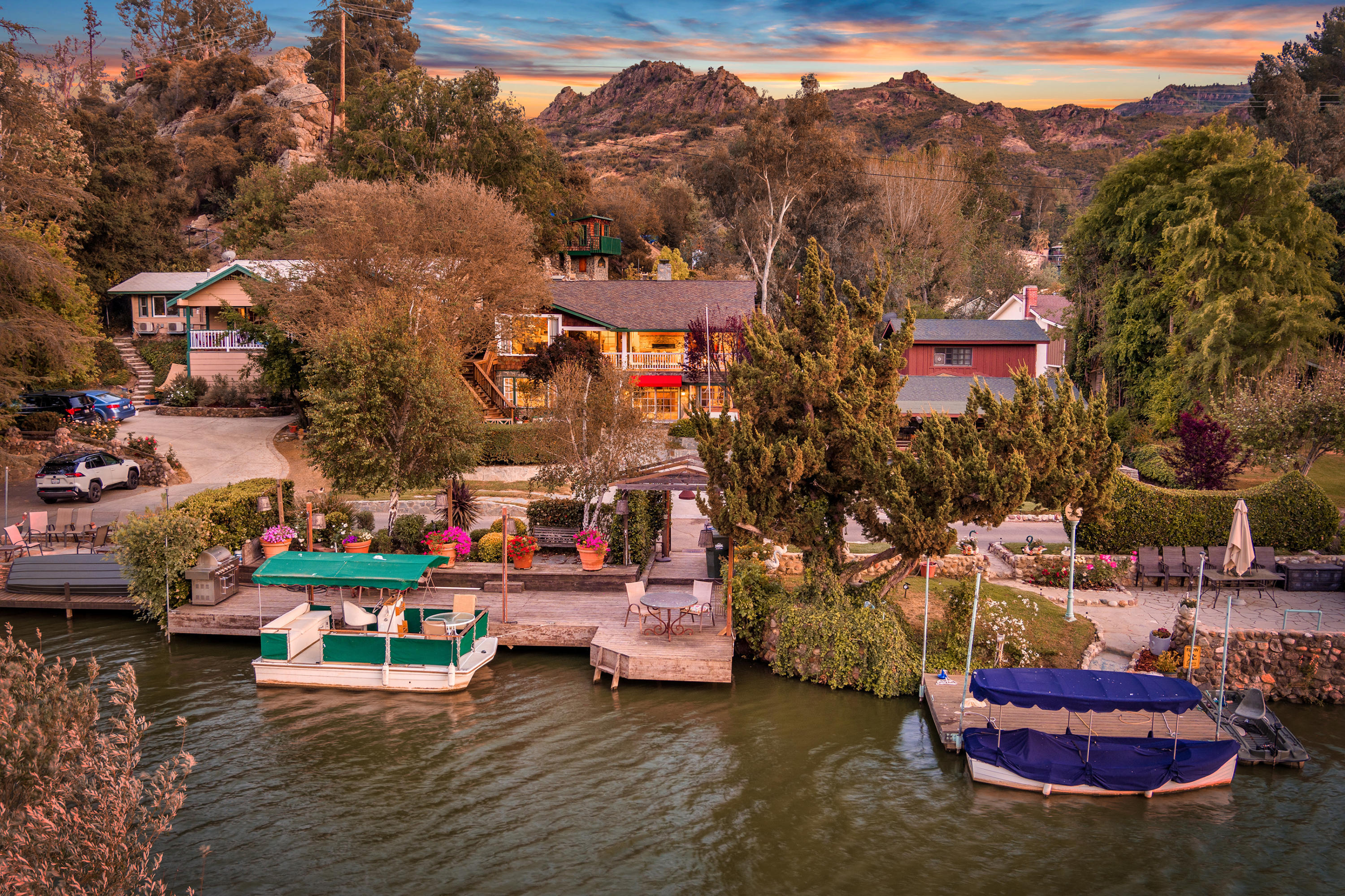 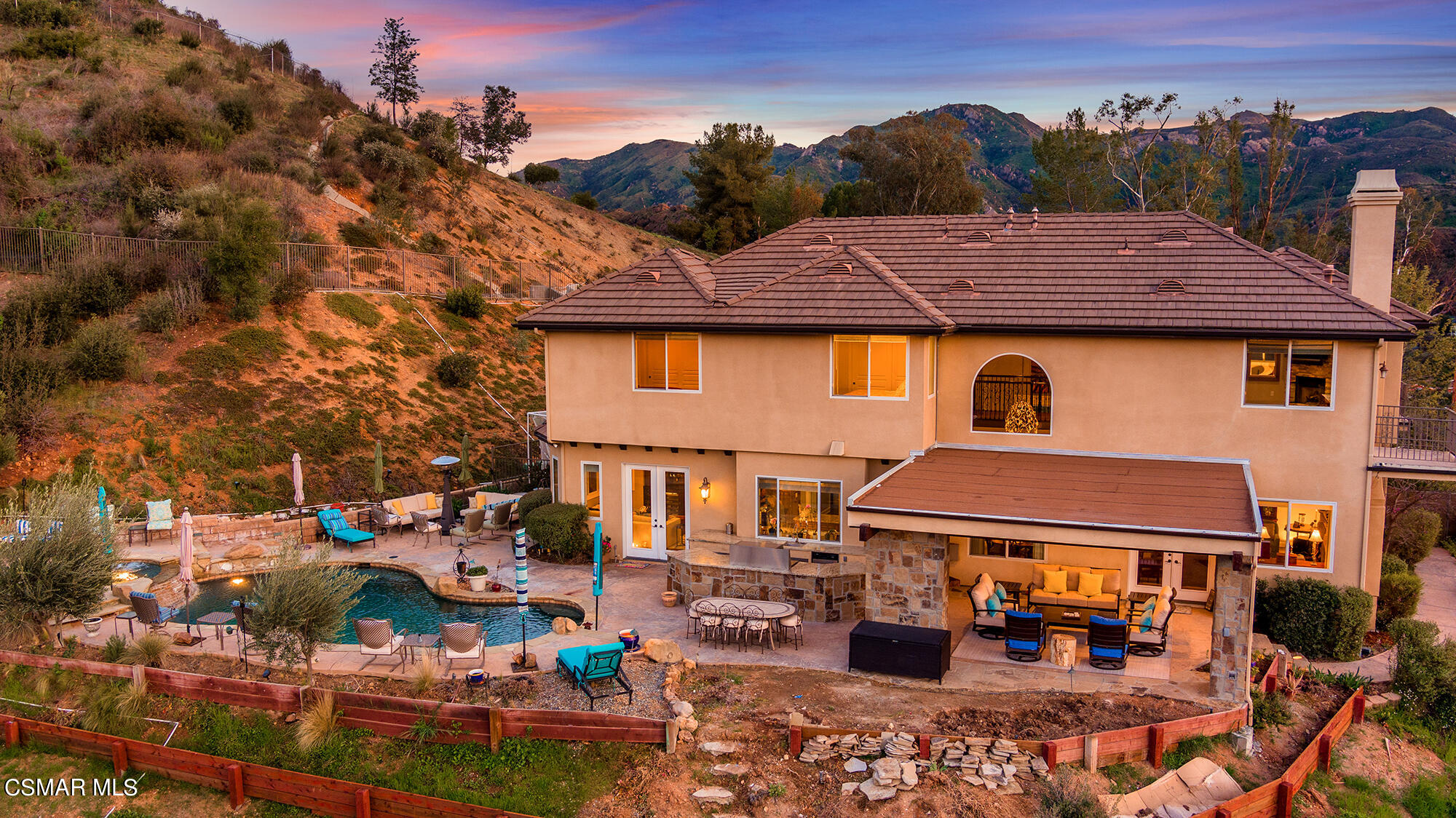 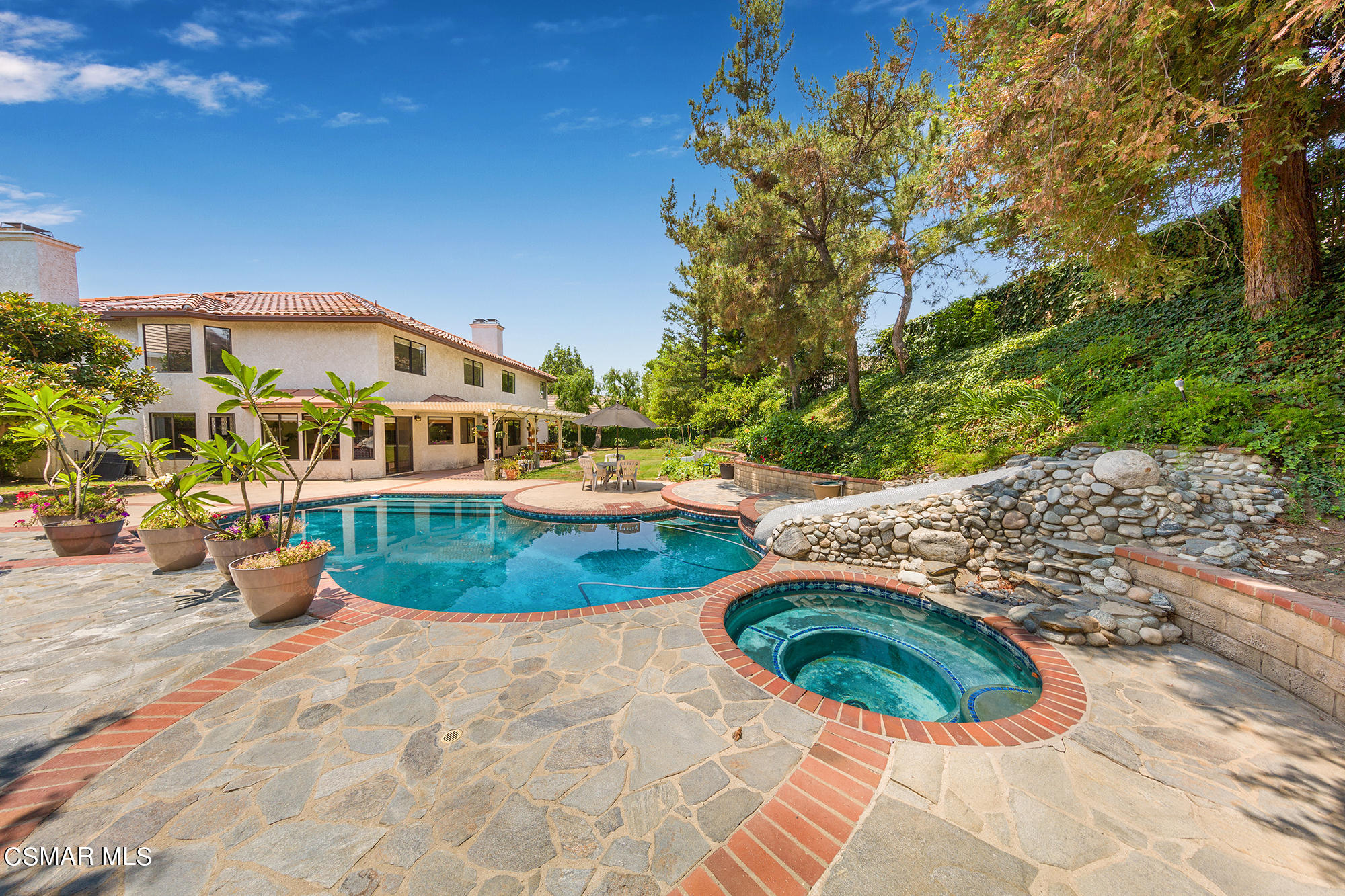 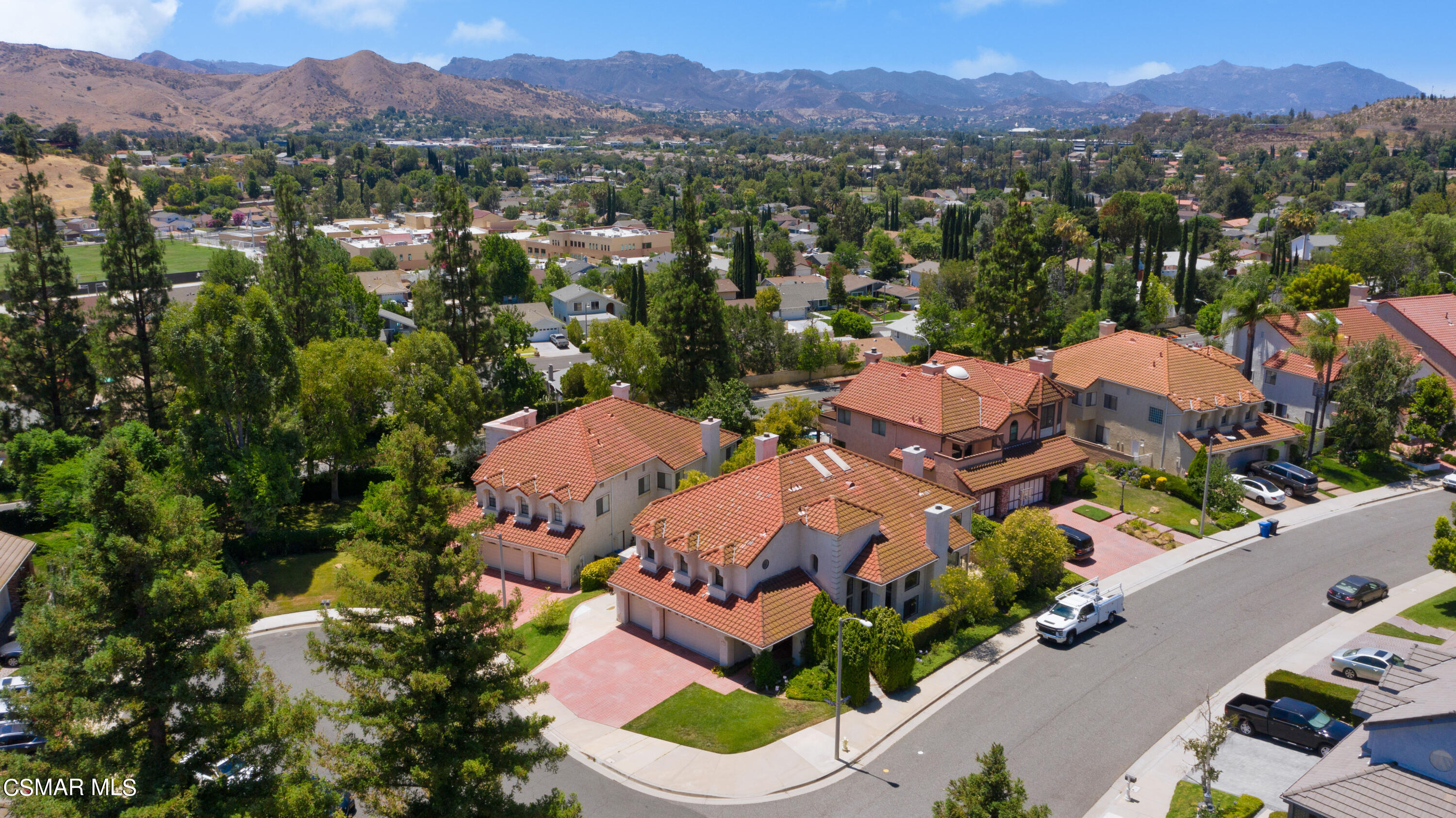