Welcome to Ventura is a coastal community with sweeping views of the ocean and the Channel Islands. Ventura is about an hour and ten minute drive to Los Angeles located west of Camarillo Oxnard, Thousand Oaks and the Conejo valley. First inhabited by Chumash Indians later Ventura’s economy was dominated first by agriculture and later by oil production. Today, Ventura has a diverse economy which has seen increasing job growth in technology-related fields such as biotechnology, computer software, entertainment, multimedia, services, tourism, and the government sector.

Since Ventura is the county seat, the county government (including the County Hospital) is by far the greatest single employer. While agriculture now accounts for just under 7% of the County’s overall labor force, this represents a much higher level than the 2% state-wide average. Agriculture contributes approximately $2.4 billion per year to Ventura County’s economy.

Ventura’s overall strengths relative to economic vitality to be its high quality of life, clean air and natural surroundings that attract both tourists and new potential employers. Ventura’s location between Los Angeles and Santa Barbara was credited with providing access to expansive markets and visitors. These and many other reason you have to make Ventura your home. 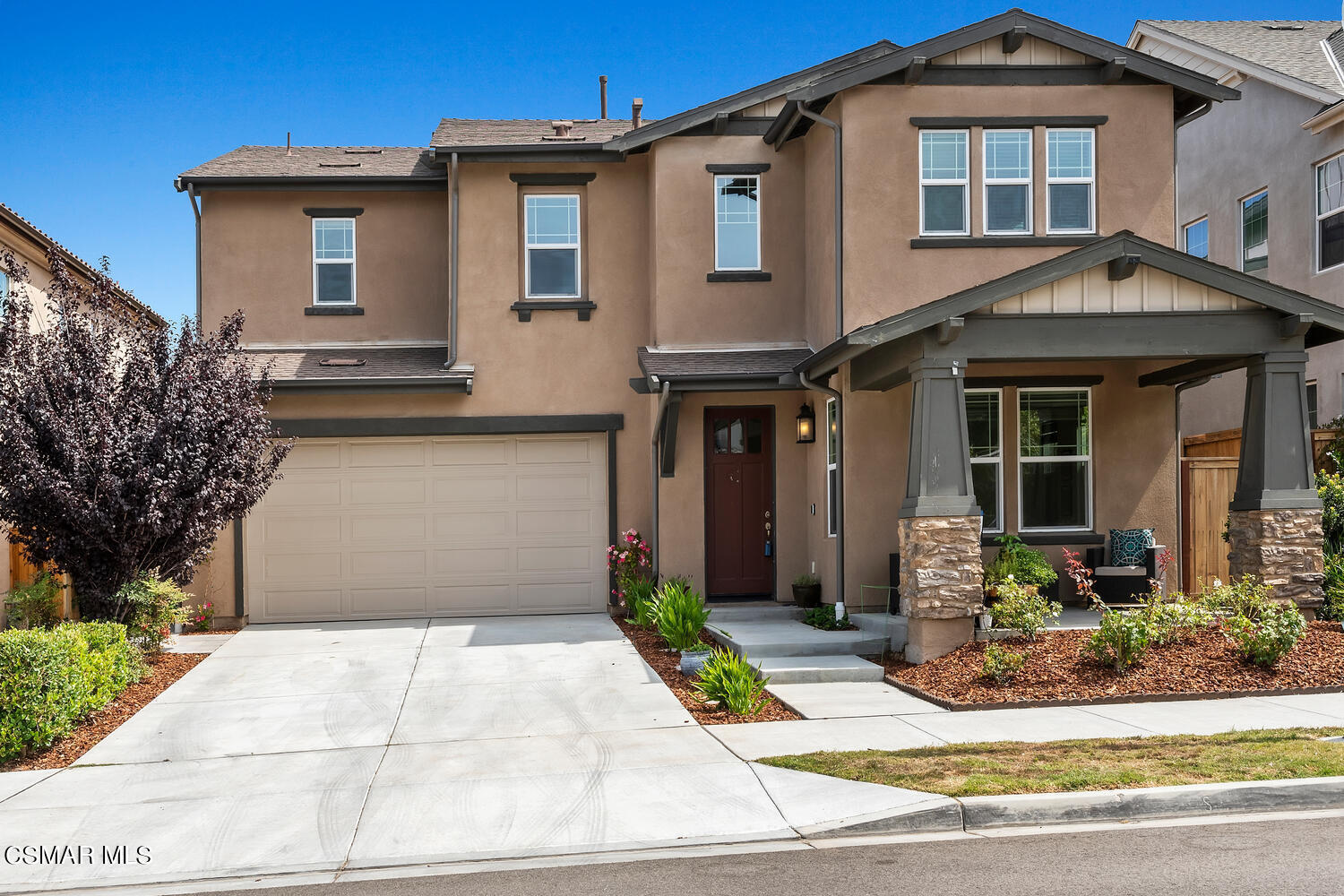 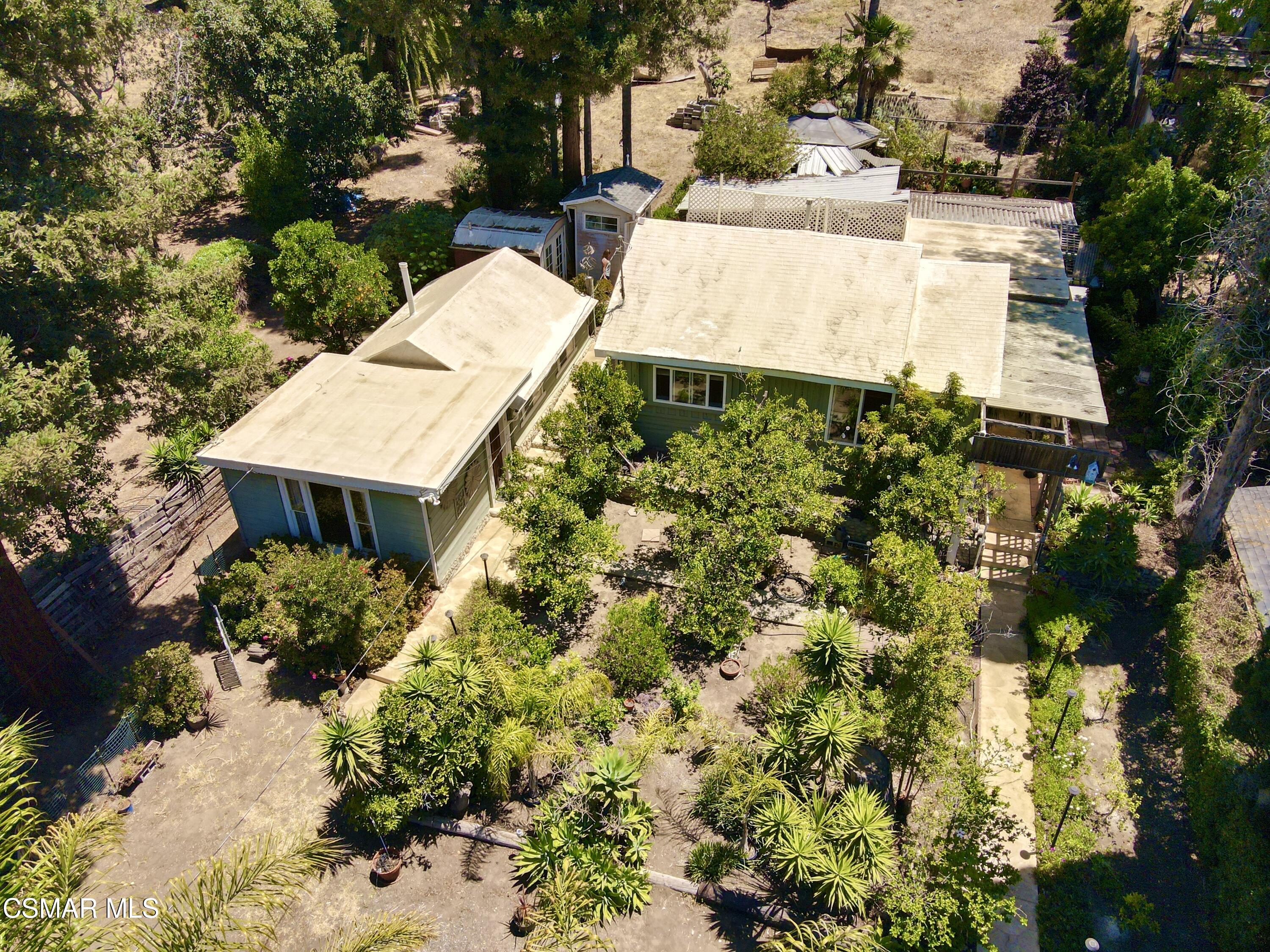 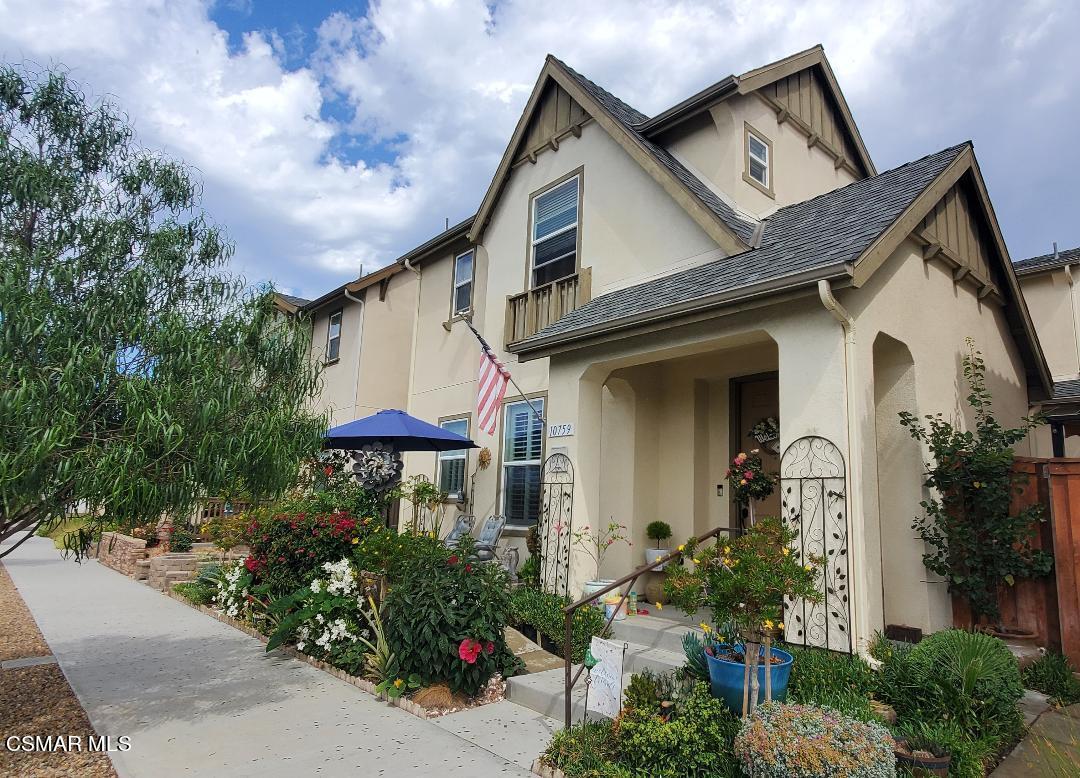 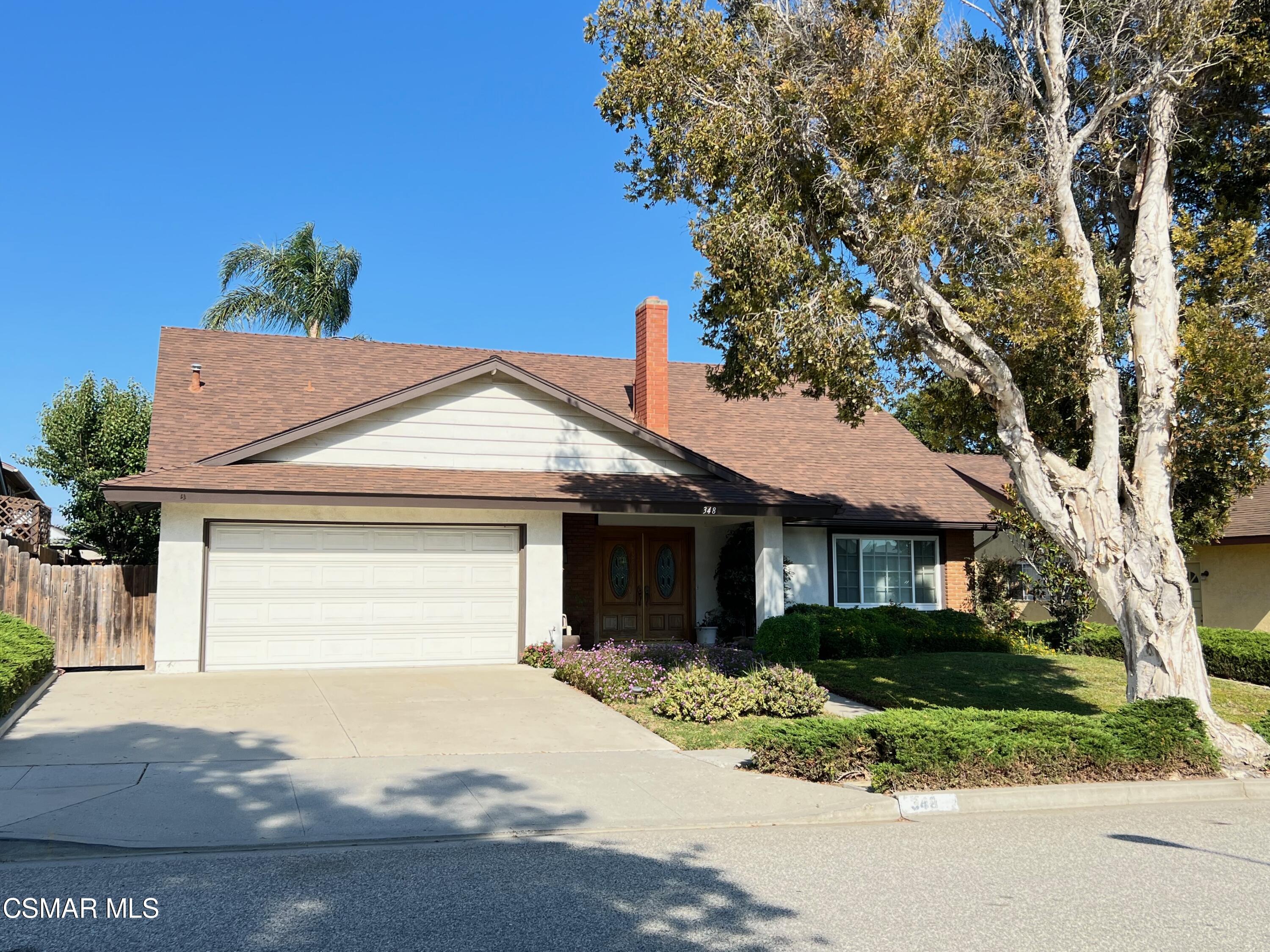 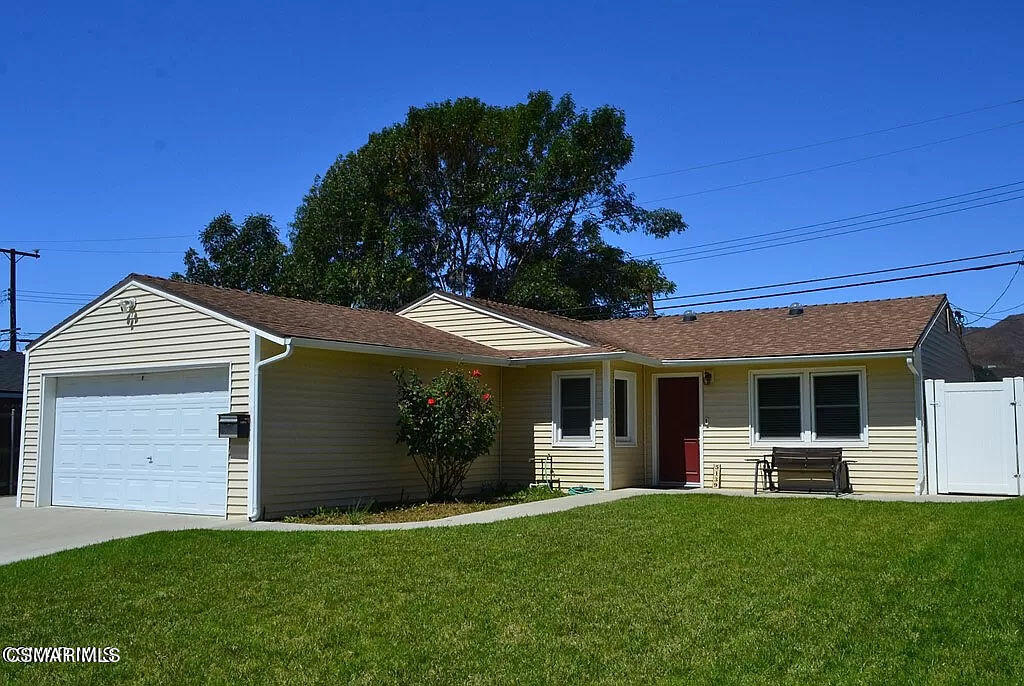 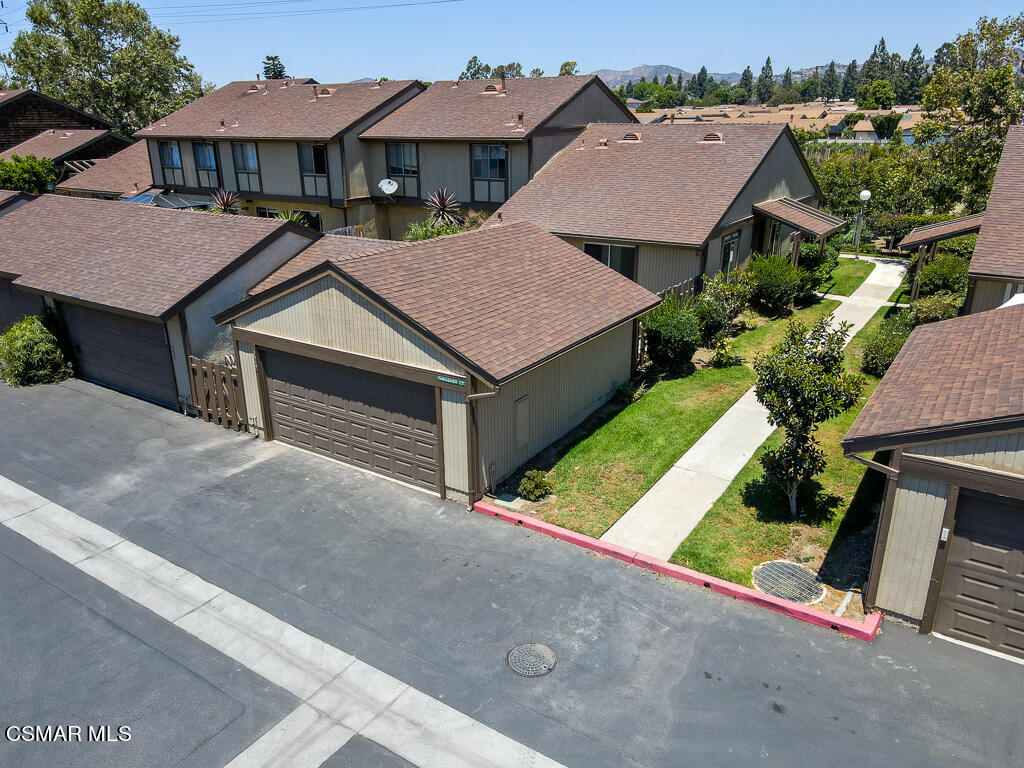 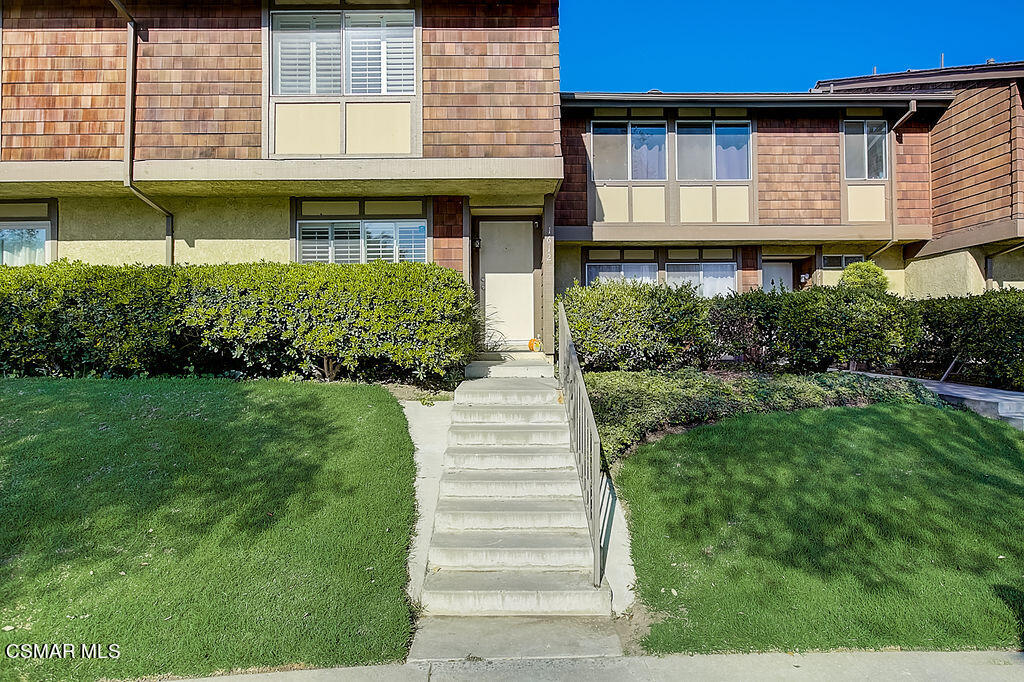