Welcome to the The City of Calabasas, the gateway to the Santa Monica Mountains National Recreation Area in northern Los Angeles County and within a close commute to all areas of Los Angeles.

Native Americans, explorers, and bandits are all part of Calabasas’s history. The Chumash Indians led a peaceful life the midst of the rolling hills, making their homes in canyons where streams and springs ensured a plentiful supply of wildlife. Settlements of Chumash Indians named the area of Calabasas. The word perhaps descended from the Indian word for “where the wild geese fly.” Others think Calabasas comes from the Spanish word for pumpkin.

What is now the Sagebrush Cantina , a popular hang out for live entertainment and out door dining , was originally a group of small stores built in the 1920’s. The parking lot once was the local jail. Outside was the famous hanging tree, dead, but still standing today. It is the identifying logo of the Calabasas Chamber of Commerce.

Today Calabasas is a affluent thriving city and residential community on the far eastern portion of the San Fernando Valley over the hills to Malibu Canyon along the both sides of the Ventura freeway. It is the center of the thriving 101 business corridor, which is home to many high tech electronics manufacturer’s such as Alcatel, Ixia, Strix, Future Electronics and Spirent.

Calabasa’s has a great School system being part of Los Angeles county they have the best district in the County known as the Las Virgenes School District students scored well above the national and state average on the Stanford 9 Achievement Test.

Take a drive or hike or mountain bike in the Santa Monica Mountains National Park or on the Las Virgenes/Malibu Canyon Road and Mulholland Highway in the Santa Monica Mountains, which are designated scenic highways and located in the area’s wildlife corridors. Deer, coyotes, raccoons and a variety of birds including red-tailed hawks are often spotted along the road. Hiking trails and picnic areas are located on or near the highways in state and national parkland. 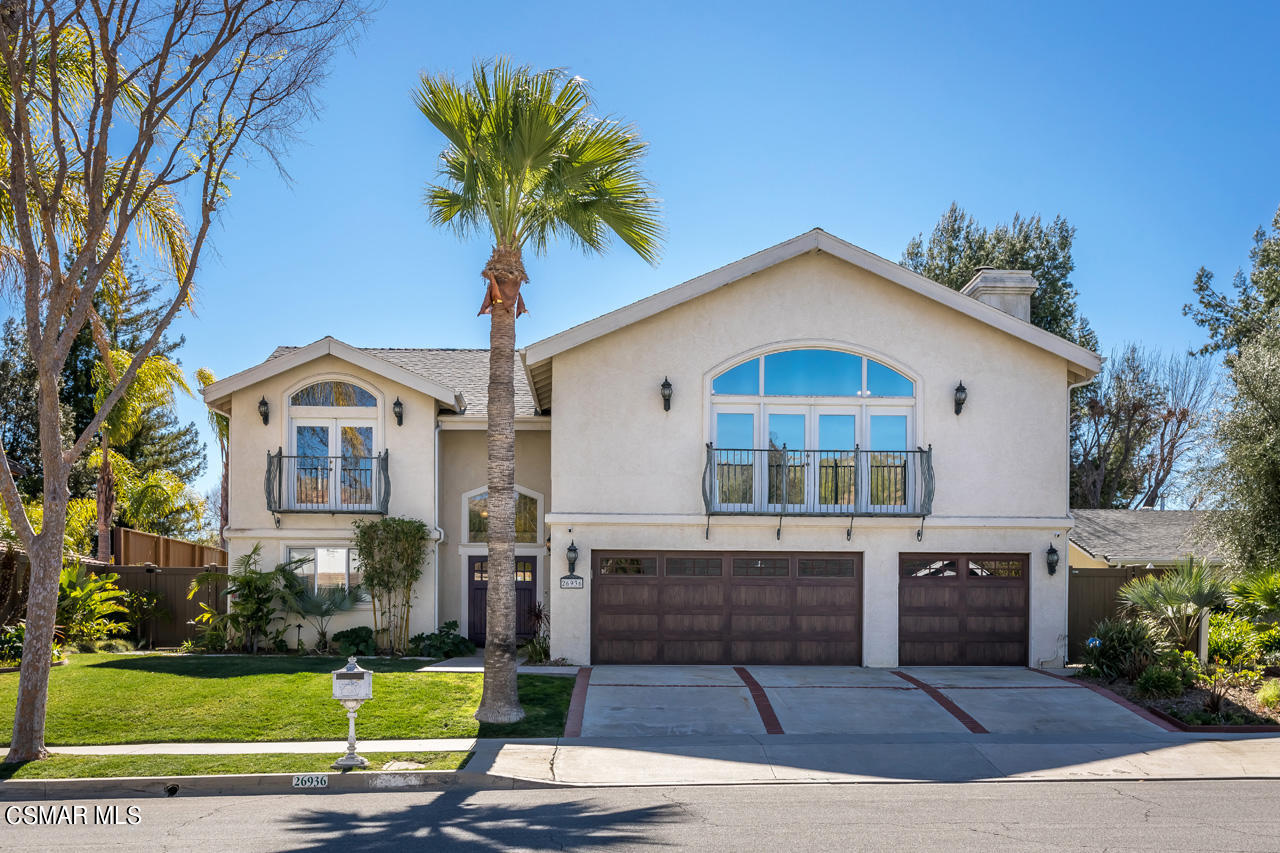 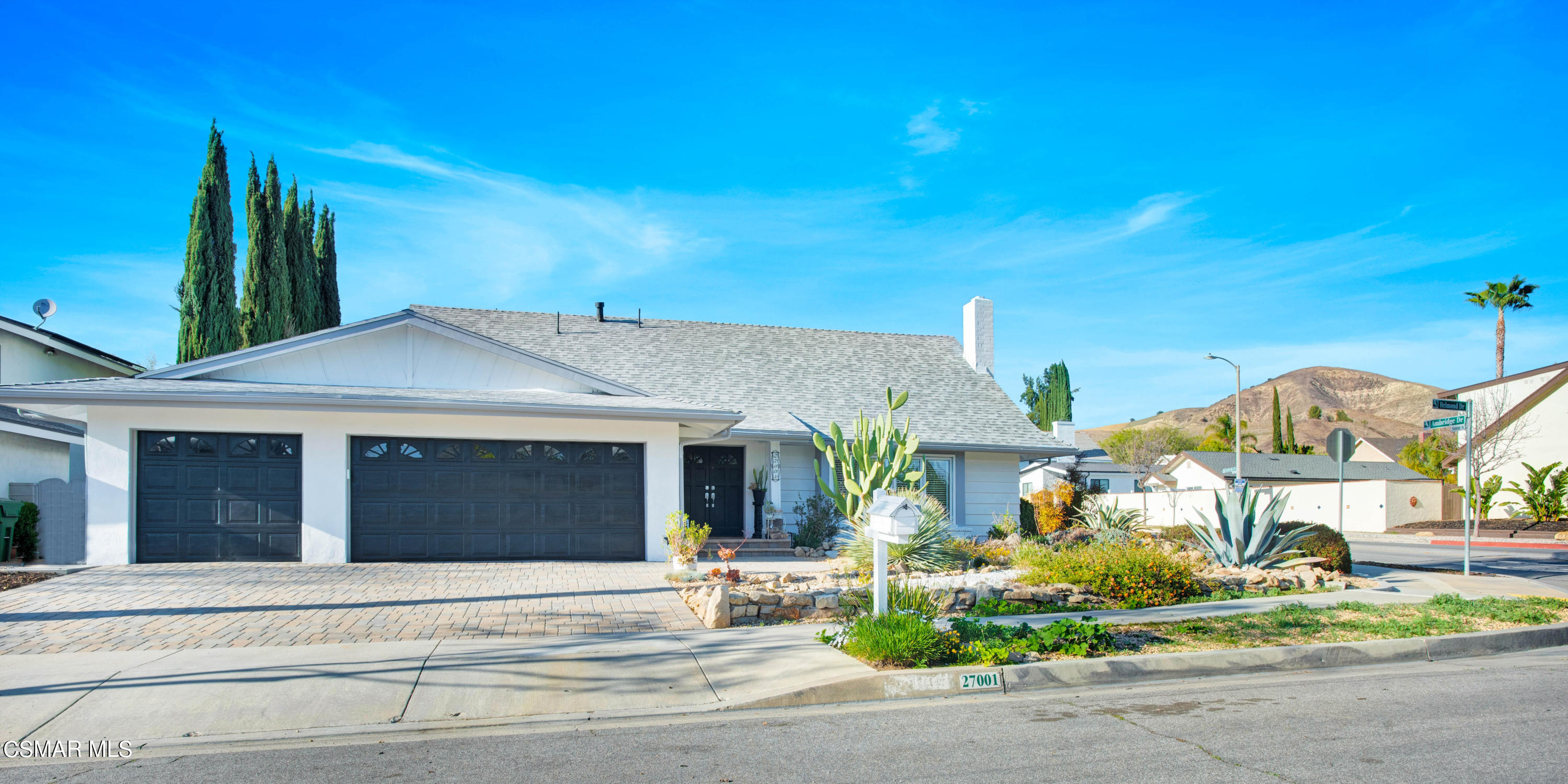 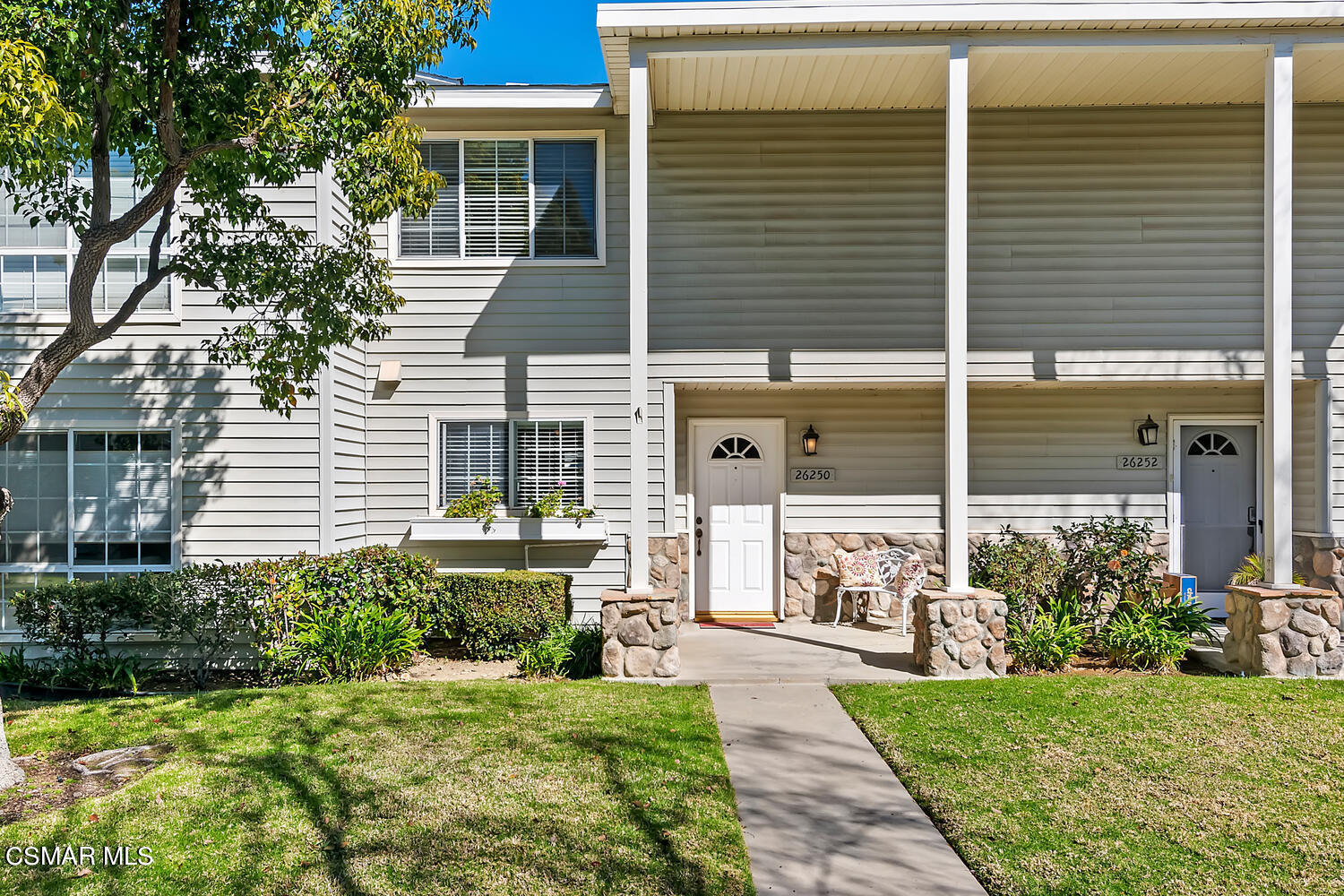 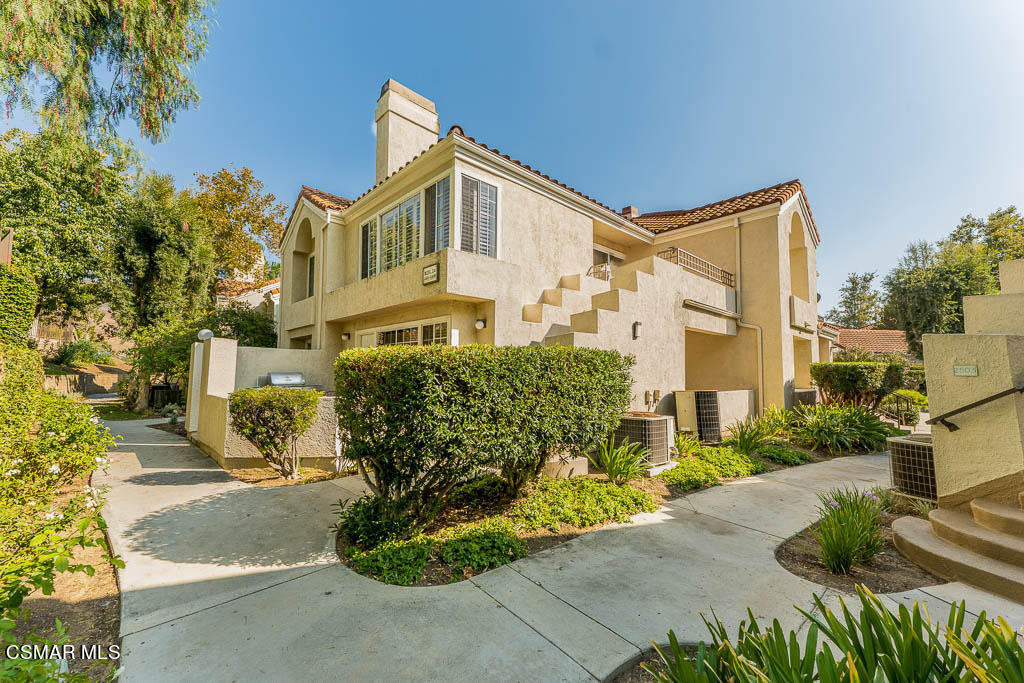 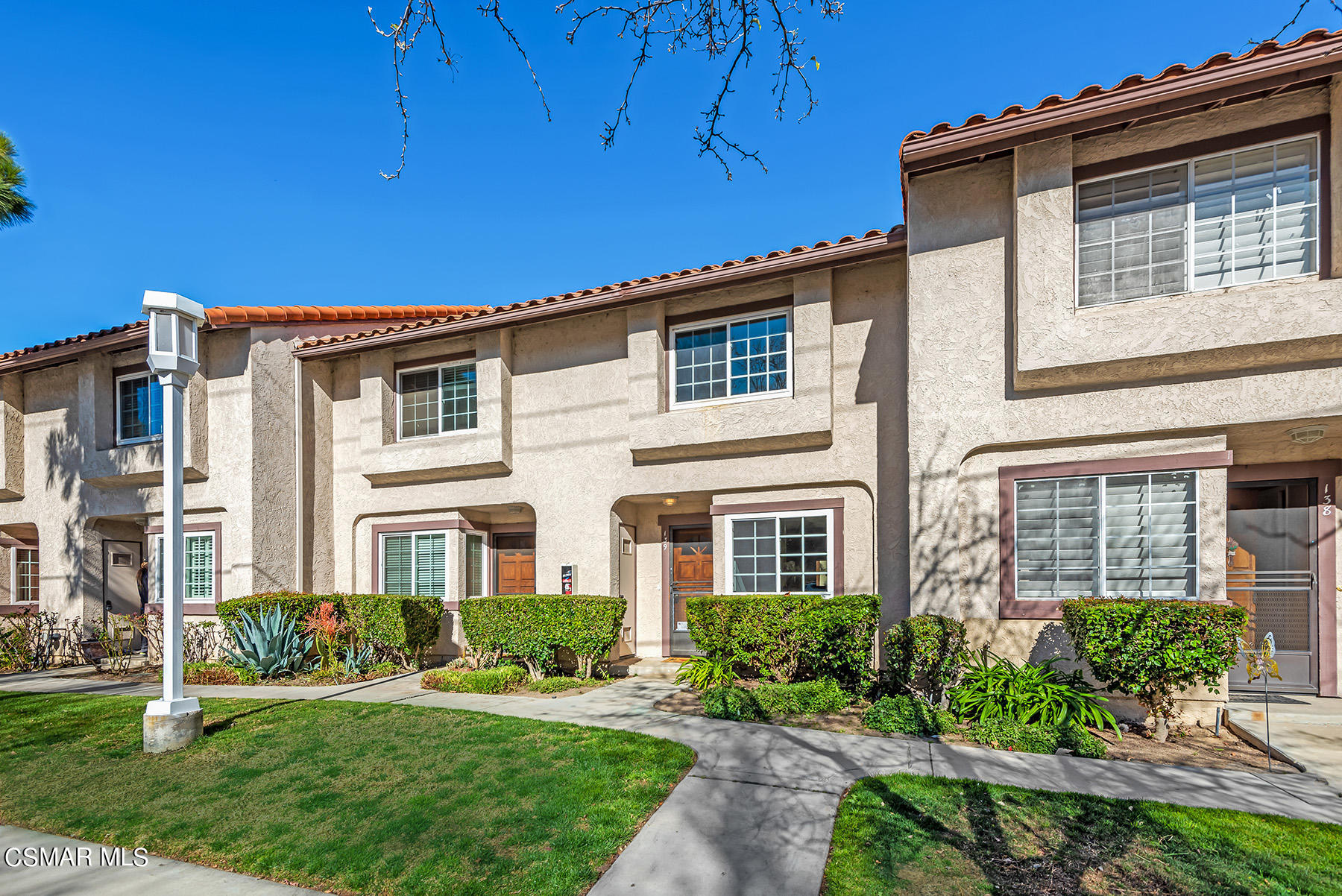 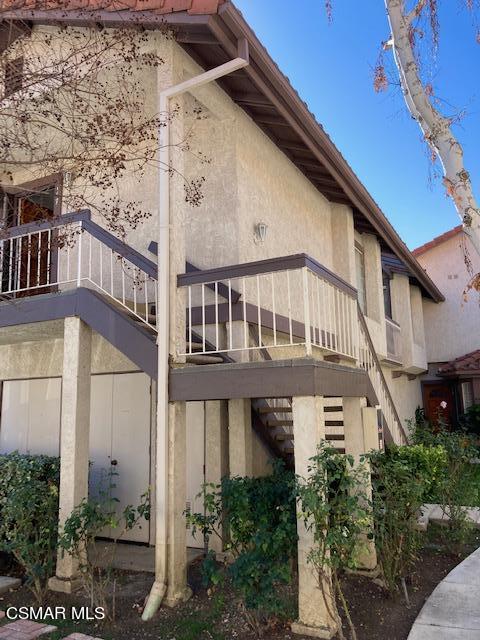